There has been much support for Tiffany Franco Smith's weight loss journey and subsequent fashion evolution both in the 90 Day Fiancé franchise and online. The first time Tiffany Smith appeared on 90 Day Fiancé: The Other Way was alongside her husband, Ronald Smith. 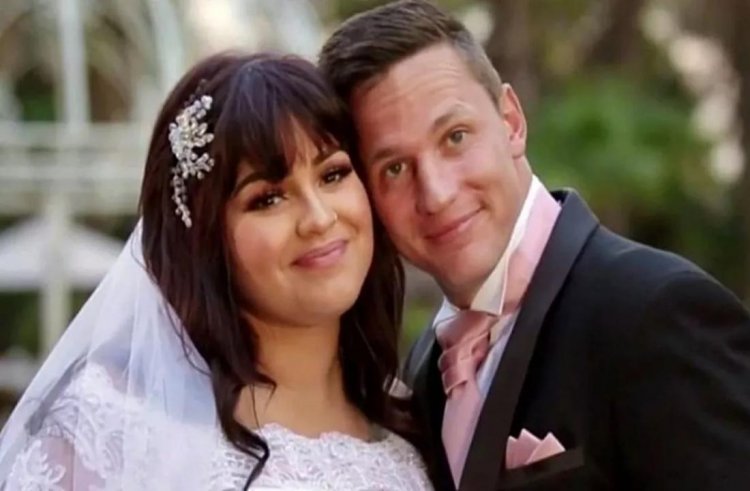 Even though the couple is still figuring things out, Tiffany is feeling more confident after her weight loss surgery. After losing over 80 pounds, Tiffany has received praise from 90 Day Fiancé viewers for her many fashion wins and celebratory moments.

During 90 Day Fiancé: Happily Ever After, Tiffany and Ronald faced a problematic relationship. Tiffany found Ronald to be lacking in every capacity, including that of a husband, father, or provider. Additionally, she stated that she would not be living with him in South Africa.

When Tiffany and Ronald separated and she returned to the United States, many viewers sympathized with their children Daniel and Carley. Tiffany has been venting her frustrations and airing her dirty laundry online for some time. It has now appeared that the duo has reconciled after a bitter and messy period. 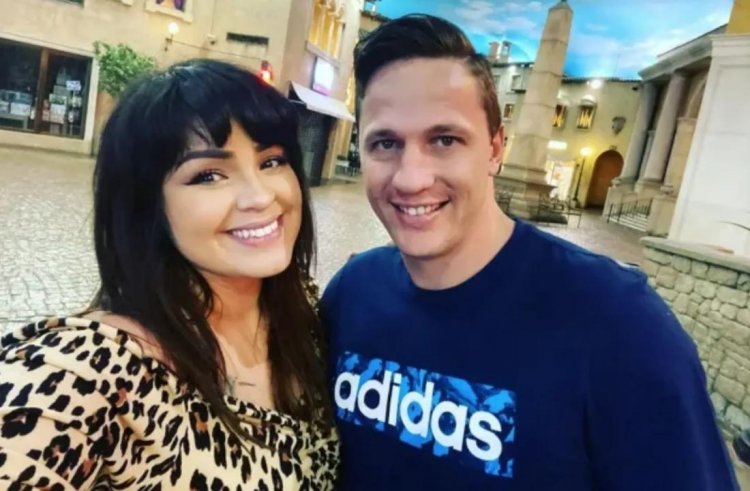 The 90-Day Fiancé fans were familiar with Tiffany's cold-shoulder tops when she was at her overweight weight. Nonetheless, Tiffany's life was completely transformed as a result of having a gastric sleeve. Her weight decreased by 80 pounds over the next several months, and she displayed a completely new look.

Tiffany's body slimmed down considerably, but she also experienced a significant change in her facial appearance after losing weight. In order to expand her interest in fashion, Tiffany has abandoned her signature cold-shoulder tops. Consequently, 90-Day Fiancé fans have praised her for her progress and sense of style.

As Tiffany recently revealed to her followers, her facial appearance was dramatically altered after she lost weight. In her video, she shows the difference between June 2021 and July 2022. Tiffany's change in appearance since her weight loss surgery has astonished many 90 Day Fiancé fans. As a result of her recent changes, Tiffany appears to be substantially happier, healthier, and more confident than before.

Tiffany's extreme weight loss has attracted the attention of many 90 Day Fiancé viewers. Nevertheless, her style evolution has also been praised. The makeup artist Tiffany has always been distinguished for her talents with cosmetics, but she achieved another accomplishment when she underwent a hair transformation. 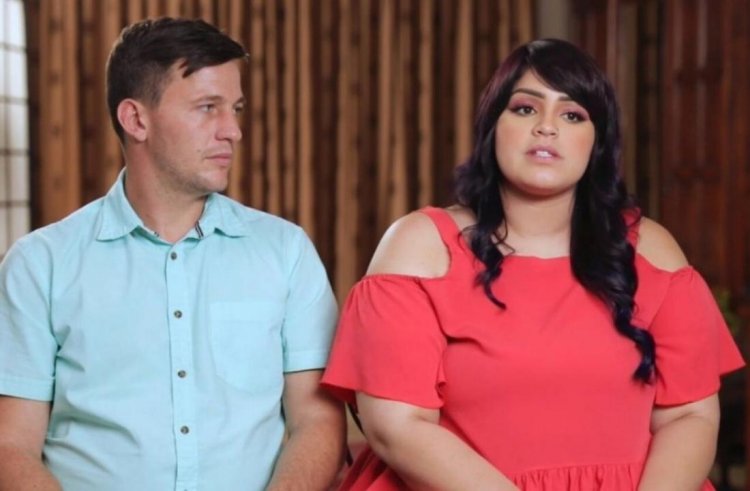 The new, long locks of Tiffany were styled with a lavender floral dress. There was no question in many fans' minds that she exhibited fresh and brimming confidence in her Instagram video. Tiffany's weight loss journey has seemingly transformed her life completely.

In January, she shared an image of her new style and noticed that cold-shoulder tops were not as prevalent. Also sharing her excitement, Tiffany indicated that 2022 will be a fulfilling and successful year for her.

In addition, the mother appears to have softened her anger towards her estranged 90 Day Fiancé franchise husband. Tiffany appears to be much happier now than she used to be and is doing extremely well in her life.