As a model, Natalie Mordovsteva has been posting atmospheric outdoor pictures on Instagram lately, channeling the person of 90 Day Fiancé Natalie Mordovsteva. The Ukrainian native is known to viewers for her appearance in season 7 with Mike Youngquist.

They experienced numerous ups and downs during the season, such as personal differences, communication problems, and messy arguments, but they decided to get married regardless.

Natalie quickly realized that it was a bad decision because she had no future with Mike. Six months after getting married, the couple decided to separate. When Natalie and her ex-husband broke up, she decided to join 90 Day: The Single Life in hopes of finding a new partner. Furthermore, she began to work on her fitness and lose the unwanted pounds that she had gained while in the United States. 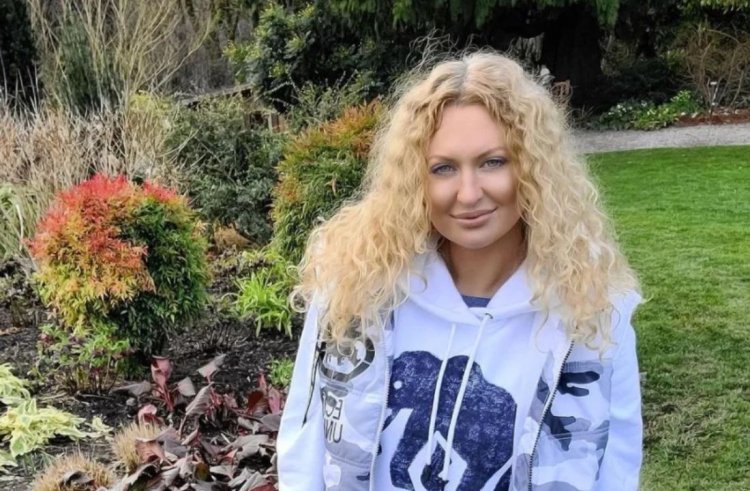 Former cast member of 90 Day Fiancé began her fitness journey with the assistance of a trainer she met through a Facebook group. A Keto diet and an intermittent fasting schedule of 16:8 were chosen by her in order to achieve faster results. Natalie also underwent liposuction on her body and face to achieve a more delicate appearance. Over the course of a few months, she went from 165 pounds to 136 pounds.

Natalie has been posting stunning outdoor photos since her weight loss makeover, and she has added images over the past few months. A photograph of her was taken outside Hummel Auto Service Center in June 2022.

She appeared in the post wearing a pretty blue casual top with denim shorts and white sneakers. The 90-Day Fiancé fanship was enthralled by Natalie's trendy look and appreciation for the empowering post as she sat on the hood of her expensive car while praising the local service center. 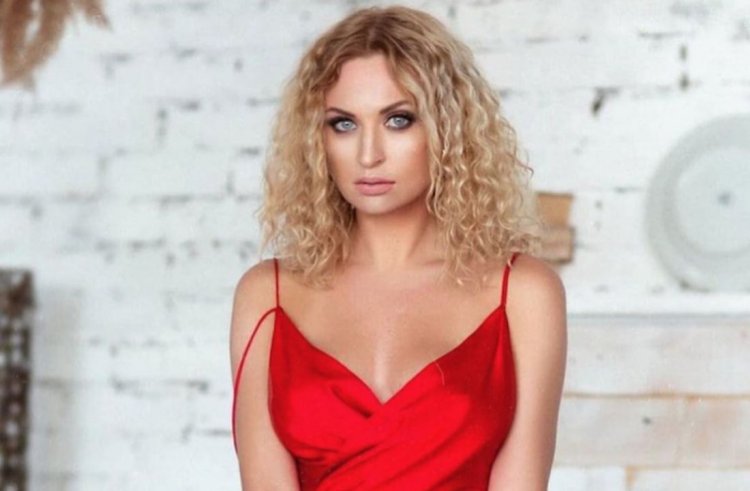 One of Natalie's stunning outdoor posts appeared in the summer of 2022 when she enjoyed the evening from a balcony. The photo shows her wearing a cute pink top and floral skirt, which display her long legs and slim waist.

The caption on her post stated that it was a sunset shot and that the pink lighting gave it a natural look. Fans of 90 Day Fiancé were amazed by her stunning appearance and cute outfit, which attracted the attention of many fans. One fan commented, "I am curious to know how you stay so thin. Looking great." Another added, "You look great."

Natalie shared a cute compilation of the images she took during her outdoor shoot in April. While wearing comfortable activewear, she posed at various waterside locations in the pictures. Among Natalie's outfits were a white top and blue yoga pants, while the other featured fitness wear featuring clouds and a sky pattern.

The former reality star posted a caption with the message "do good and good will follow," and she received numerous compliments for her motivational message. Additionally, she tagged the Soulgani Activewear page in the post to direct her followers to the activewear she was wearing. Natalie's outdoor photos have convinced 90-Day Fiancé fans that she has an aptitude for modeling.