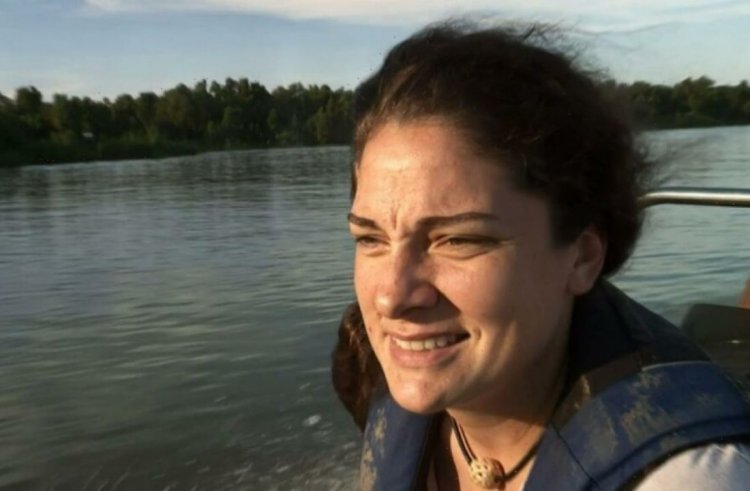 Mel Rauscher, 35, a contestant of "Naked and Afraid," was found dead on July 17 when she was dog sitting, according to TMZ. She was found dead beside several cans of compressed air in the owners' Prescott, Arizona, home, according to the tabloid report. The cause of her death is unknown.

On the Discovery Channel, she was cast in both "Naked and Afraid" in 2017 and "Naked and Afraid XL" in 2018. Jeremy McCaa, who was also a contestant on both shows and a friend of Rauscher, told People: "We clicked immediately. She was like the sister I never had; we became like siblings and shared a special bond." The 'Naked and Afraid' community will miss her. 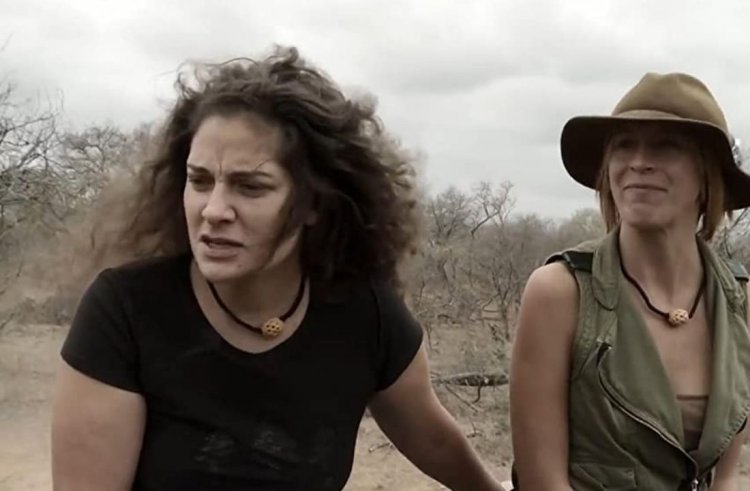 She always put others before herself," he said. It was reported in Rauscher's obituary that she served aboard the USS Theodore Roosevelt CVN-17 during the Iraq War. Added the obituary: "Melanie's boisterous laugh will live on in the hearts and minds of her family and friends forever." Instead of sending flowers to Melanie's loved ones, donations can be made to the PTSD Foundation of America,

"An organization to which Melanie had a deep devotion." Her death was not related to foul play or drug use, according to Deadline. Medical News Today reported in May 2022 that "some people inhale the gas from air dusters to feel euphoria." However, they added, "This can cause serious side effects, including death."