As soon as the names were read off the date card for Rachel's group date, the drama had to begin. The group date was attended by all but Aven, and Logan finally confessed to Rachel that he was more in love with Gabby than Rachel.

At this point, it was unclear what would happen to Logan. He didn't join the men on their group date as they walked around Bruges. Back at her cabin, Rachel decided what she would do for that day's date. 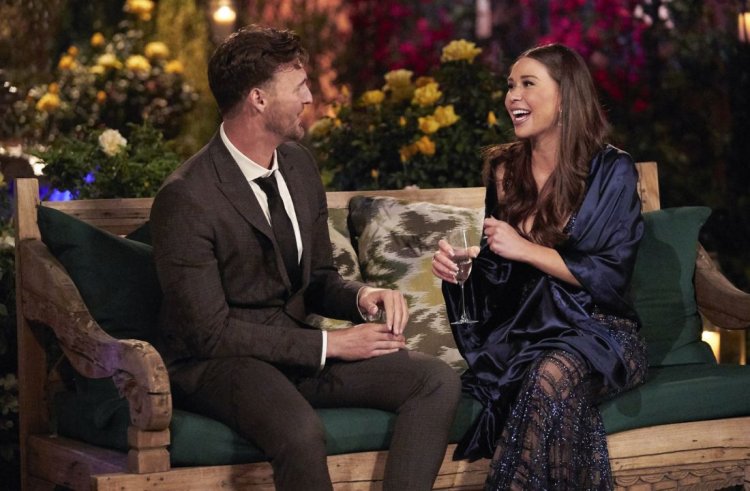 The group date was inevitably canceled after Jesse discussed this with her. As a silver lining, the group would still be able to see Rachel at the after-party. He then went to Gabby to tell her how he was feeling and how his conversation with Rachel went. Logan remains Gabby's main interest, and she stated that he was the only thing they had in common.

There is a discussion between Gabby and Rachel about what to do with Logan. His fate is in Gabby's hands, and she hopes she sends him home. She went to the after-party and told the guys about Logan's situation. Logan expresses the same sentiment, but nobody else opts to leave. While the guys consoled Rachel, Tino stepped out and said that he felt hurt because Rachel did not come to speak with him about what was going on.

The Bachelorette Season 19 featured Gabby's group date in Bruges. A Belgian fish slapping game was played, they tasted waffles, took on children in soccer, and went on a boat. Gabby shared special moments with Erich, Nate, and Jason during the group date.

Despite Gabby's explanation, the guys didn't respond well. Although most don't like Logan and have their suspicions, in the end, it is Gabby's journey to find love, not theirs. The majority of people felt Gabby needed to explore any relationship she felt she needed to. 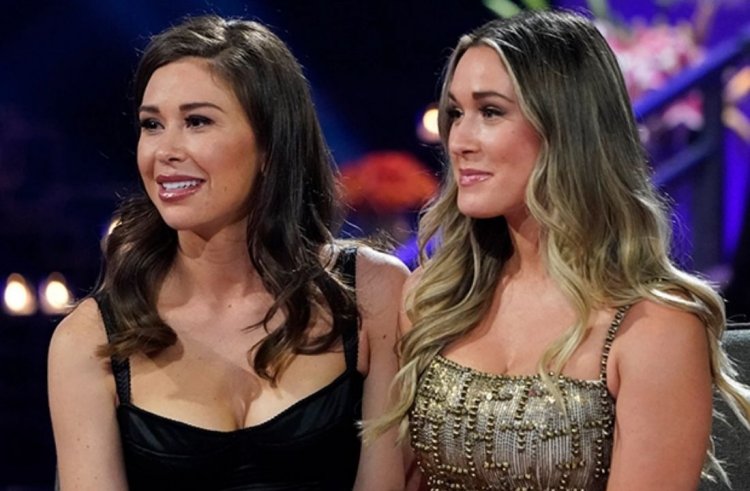 Rachel and Aven tour the city on their third international one-on-one date. As well as touring the city on a boat, horseback, and foot-tasting, the couple experienced all that Bruges has to offer. Some street merchants created Rachel's wedding veil as they toured, and the two practiced kissing on their wedding day.

It was a time for the two to get to know one another better over dinner. Talking about his childhood and bouncing between his parents' homes, Aven relates his experiences growing up. As a reminder of his mother, Aven wears a bracelet made by her.

In the end, Rachel gives Aven her rose, and the two share a long kiss. Fireworks were not just figuratively going off between these two, but they were also being set off in the background. Aven is almost making Rachel fall in love with him.

Gabby invited Johnny to her one-on-one. To determine if Johnny has a balance between his funny, goofy side and his more serious side, Gabby wants to see his deeper side.

Their next step is to go to dinner in a cathedral to have a more serious conversation. He talks about past relationships and his depression there. Gabby shares her struggles with anxiety and depression. The rose ceremony

When all the dates were over, the men moved on to the rose ceremony, the second on the cruise ship for The Bachelorette Season 19. Logan is still here and now on Gabby's team, which amazes Rachel's men. Logan is disliked by most people at the moment.

When Gabby's guys try to create one last moment with her, Logan gets a chance to be alone with her. A long kiss ensues as they reenact the fish taken from her group date.
While Gabby's guys have been there for her since day one, some think they're on the outs.

In the aftermath of Jesse's announcement that the rose ceremony would begin, they didn't show much of Rachel's conversations with guys. Nate and Johnny received roses from Gabby during the dates, as did Jason, Spencer, Erich, and Logan. As a result, Micheal and Mario returned home. Logan has spent more time with Gabby than Logan has with Logan, as he spent five weeks with her.