Almost all of the six members of Melbourne Village's police department resigned on Monday. The announcement was made on Thursday, and the resignations will go into effect Friday. Melbourne Village Police Department will no longer be able to provide law enforcement and police protection services within its community as a result of these resignations, according to a press release. 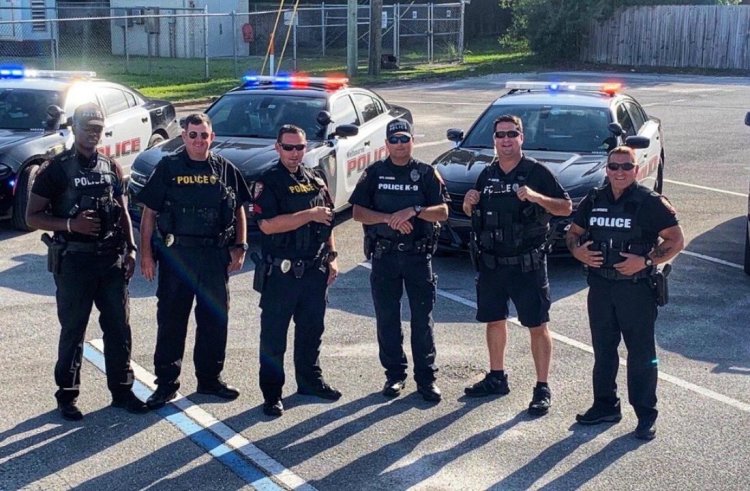 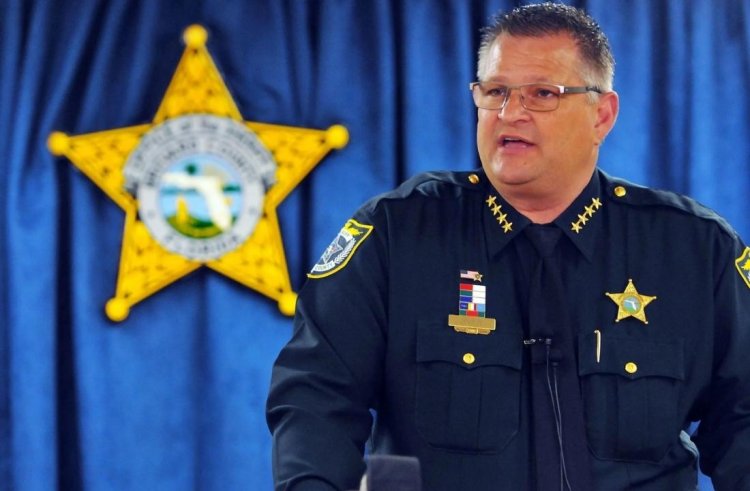 There is a proposed agreement for the sheriff's office to provide law enforcement services, which the town commission will consider. By participating in the Brevard County Law Enforcement Municipal Service Taxing Unit, the town can receive service from the BCSO, continue to contract with the BCSO, or eventually reform the Melbourne Village Police Department.

The press release states that "Regardless of the final decision taken by the Town Commission and citizens of Melbourne Village, comprehensive law enforcement and police protection services will continue to be provided to all residents and businesses of Melbourne Village."