Court records show that Bill Paxton's family has settled a wrongful death lawsuit against a Los Angeles hospital and the doctor who performed his heart surgery shortly before he died in 2017.More than four years after the lawsuit was filed, Cedars-Sinai Medical Center was scheduled to go to trial next month. A notice was filed in Los Angeles Superior Court by attorneys for Paxton's wife and their children, James and Lydia, that the case had been settled. 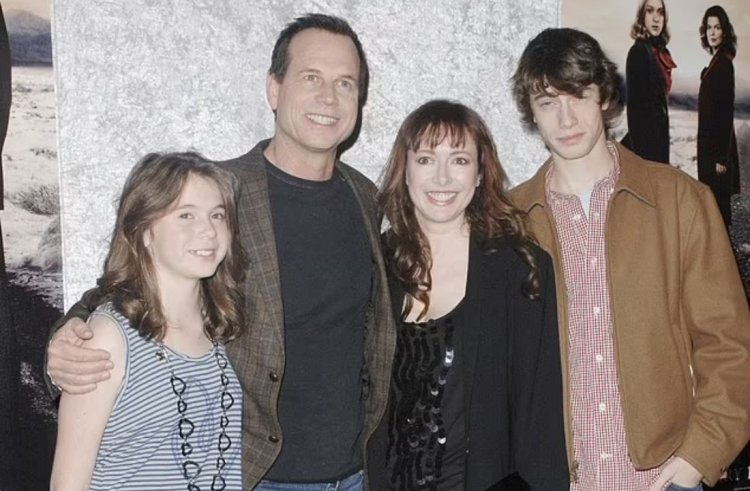 According to plaintiffs' lawyers Bruce Broillet and Steve Heimberg, the case was resolved to the mutual satisfaction of both parties. 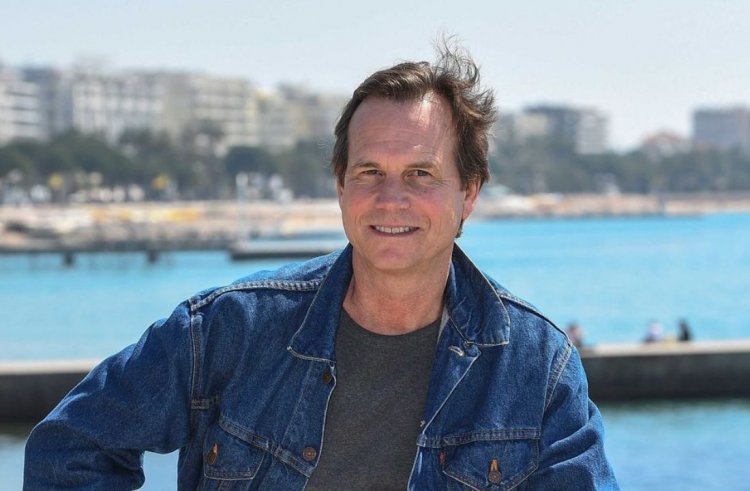 According to the attorneys, the terms are confidential. It took the defendants a few days to respond to an email requesting comment. It still needs to be approved by a judge. The actor, who starred in films such as "Apollo 13," "Titanic," and "Aliens" as well as television shows including "Big Love," passed away on Feb. 25, 2017.

According to his death certificate, he died of a stroke 11 days after surgery to replace a heart valve and repair damage to the aorta. Dr. Ali Khoynezhad, the surgeon, was sued a year later because his "unconventional surgical approach" was unnecessary and that he lacked the experience to perform it, as well as that he downplayed its dangers. 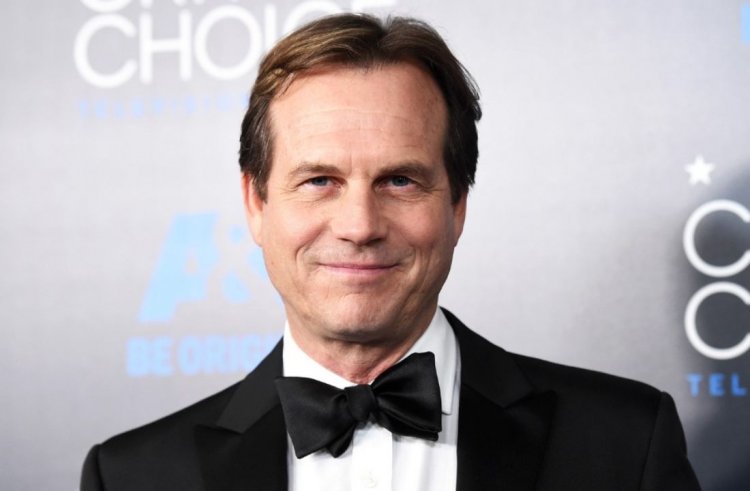 In the suit, Cedars-Sinai stated that Khoynezhad was known to engage in maverick surgeries and demonstrate suboptimal judgment, which caused Paxton excessive bleeding, cardiogenic shock, and a compromised coronary artery.

In court documents, the defendants claimed that Paxton and his family were aware of the risks of the surgery and decided to undergo it voluntarily. His death was not caused by negligence, according to the defendants.

Paxton's family tried frequently to obtain discovery evidence from the hospital during the four-year legal battle, and frequent court hearings were held. He had nearly 100 credits to his credit from the early 1980s until his death, including "Twister" and "Weird Science." At the time of his death, Paxton was starring in the CBS drama "Training Day."