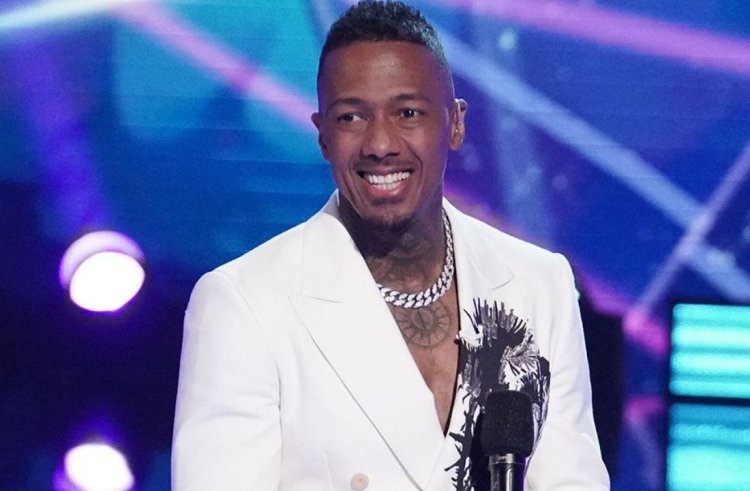 EW has the exclusive first look at the promo for season 8 of The Masked Singer. A lot of information is revealed about the new season in the clip below, including several costumes, celebrity guests, and more. In the promo, there appear to be close to a dozen costumes.

As part of the show's fun, Fox hasn't yet revealed the names of the costumes. There are six new masks to be revealed, including harps, mermaids robots, Venus flytraps, porcupines, Mad Hatters, jack-o'-lanterns, rats, and snowflakes. There is also a possible dragon or dinosaur-type character, and a panther or jaguar that appears blink-and-you-miss-it. 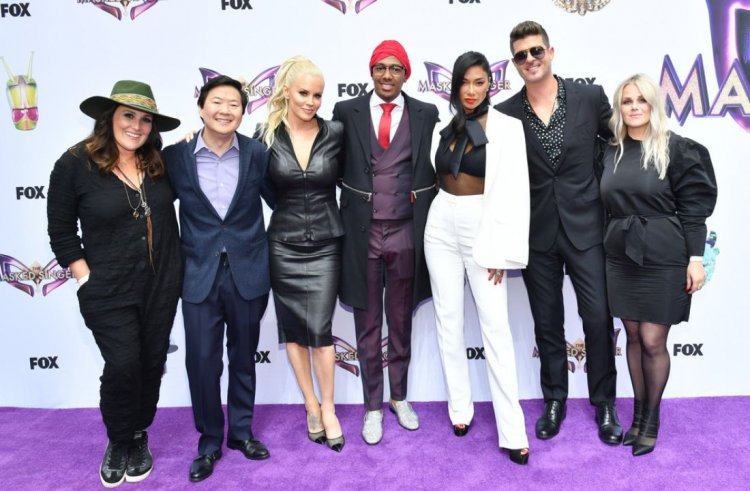 Nick Cannon returns as host, along with Robin Thicke, Nicole Scherzinger, Jenny McCarthy-Wahlberg, and Ken Jeong. As the promo teases, "there will be more stars, more costumes, and more surprises than ever before."As far as celebrity guest stars go, Leslie Jordan and Joel McHale will return as regulars, along with Donny Osmond and Tori Spelling  Jon Lovitz also appears, though it's not clear if he'll be on the show as a guest panelist or just as a cameo.

Firefly took home the Golden Mask trophy last season, beating out Cheyenne Jackson and Hayley Orrantia, respectively. There were no Wildcards, first impression guesses from the panelists, or Golden Ear Trophies despite Rudy Giuliani playing the Jack in the Box. Whether this new season holds any surprises remains to be seen. We'll keep you posted.