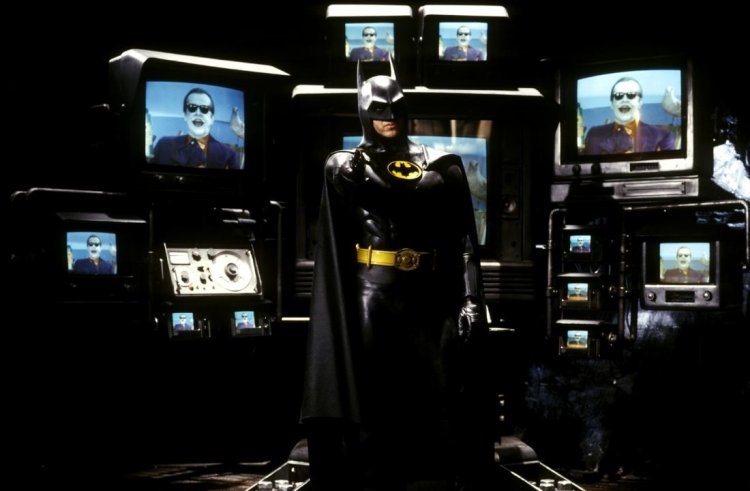 In an interview with a publication, Keaton talked about his role as Bruce Wayne in the Tim Burton-directed films Batman and Batman Return: I know people don't believe me, but I haven't seen any of those movies in their entirety. I don't say I don't watch because I'm highbrow - trust me! It's not that.

According to Keaton, it's not just superhero movies he doesn't watch, as he explained he is so busy that he doesn't watch much anymore, no matter what interests him. It's just that I don't watch much. I start watching something, and I watch three episodes, but I have other responsibilities! In Spider-Man: Homecoming, he played Adrian Toomes, a.k.a. Vulture, and in The Flash, he will reprise his role as Wayne. 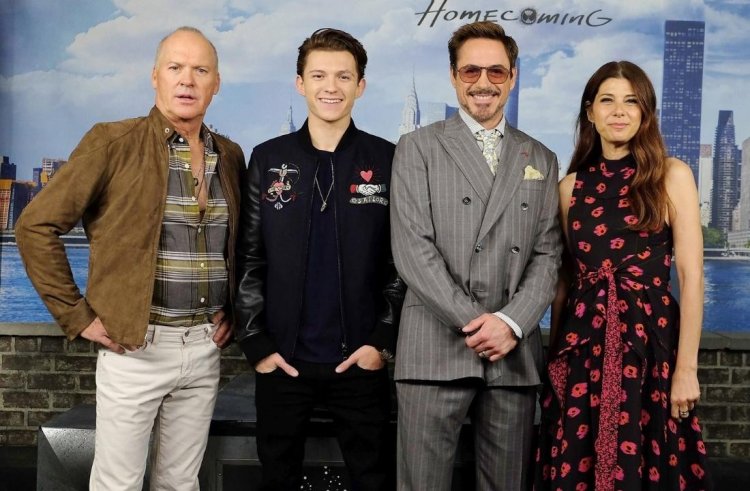 His honest response to why he joined new superhero films was, "It seemed fun.".He said he was curious how it would be after so many years. Not so much doing it, however - although I did - but I was just curious about it, weirdly, socially. This whole thing is gigantic. They have an entirely different world.

Keaton's writing enticed him to drop in, leading him to think, "Why not? It's cool to drop in, and I'm curious to see if I can pull it off."Although Keaton hasn't watched any of the many Batman films since his movies, one might think that might be a disadvantage when he steps into his role as Batman, but he isn't concerned about that. Keaton responded simply, "Not mine," when Variety pointed out that Batman has changed a lot over time.