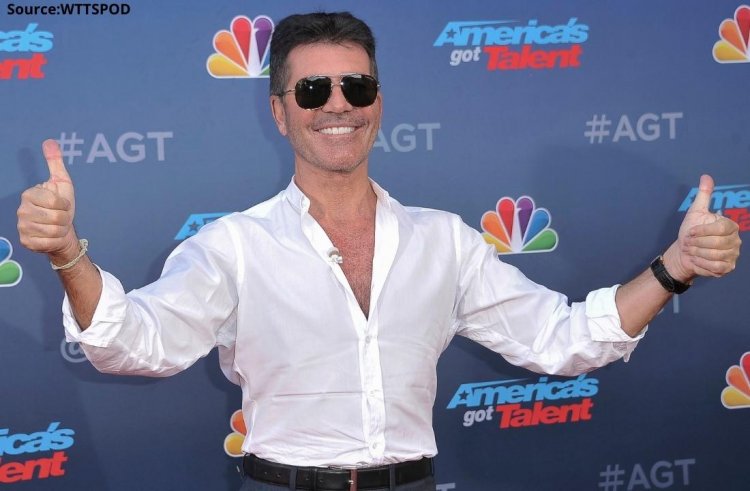 They will perform on the Season 17 premiere of America's Got Talent on Tuesday, August 2, 2022, at 8 pm ET on NBC. Using their mind-reading skills, James Harrington and Marina Liani could earn the judges and audience's approval to proceed. Slava Frolova gave them the golden buzzer during the audition for the tenth season of Ukraine's Got Talent in 2021. Now they have to win Simon Cowell, Sofia Vergara, Heidi Klum, and Howie Mandel's hearts.

The golden buzzer will only be revealed once more. Simon Cowell was introduced to the duo for the second time after they appeared on Britain's Got Talent in 2019. During that season, they wowed the judges, including Simon, with their mind-reading skills. They identified items from Amanda Holden's bag during their audition for Britain's Got Talent. She also picked Italy, and James helped pass that message to Simon without saying the country's name. 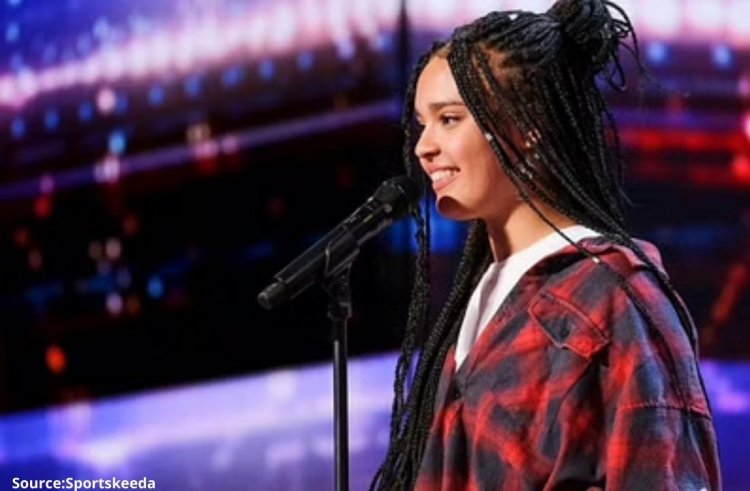 The claim that anyone can learn telepathy was proven correct when Simon wrote the name of the country on a sheet of paper using telepathy. A second round has been scheduled for the duo. Their place in the semi-finals was forfeited. A household name, they even won Ukraine's Got Talent last year. Middle East's most popular mentalism act. AGT duo also wins Prestige Awards Live Entertainment Specialist of the Year.

They keep audiences captivated with a wide variety of mind-reading and magical effects. James and Marina specialize in close-up and stage mind reading. A special form of mentalism called the "Second Sight" allows Marina to see through the eyes of others without the aid of eyesight or electronics. Both members of the AGT are part of The Magic Circle and affiliated with the exclusive Inner Magic Circle. 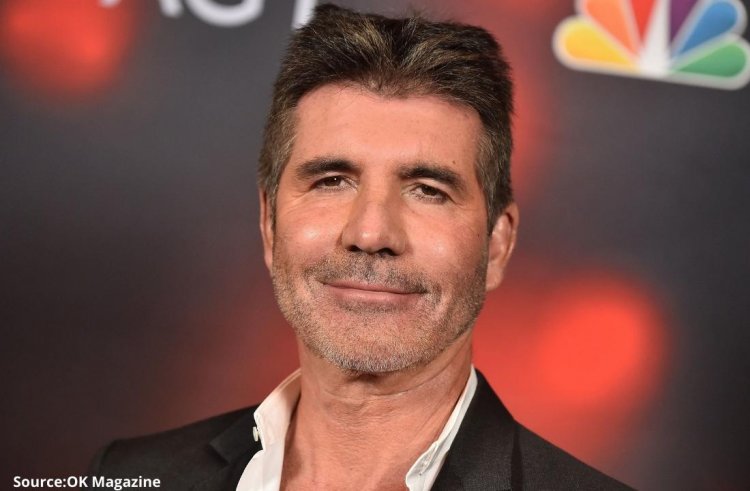 The top magicians & mentalists around the world have earned these titles. The official website lets you book Mind2Mind. They offer Bronze, Silver, Gold, and Platinum packages, with each having a specific time limit. In addition to close-up magic, James often performs psychological illusions and misdirection to small groups of people. A 15-year veteran, he has performed at parties, events, and more in over 28 countries. Among his clients are Fortune 500 companies. In her school, Marina played the piano.

As she gained experience, she took on modeling and became an event MC in Dubai.  Their first meeting in 2015 sent sparks flying. A Magic Circle invitation led to their first performance, and the rest is history. Their Instagram account has over 5K followers, with constant updates on shows, gigs, practice sessions, and mind-reading skills.