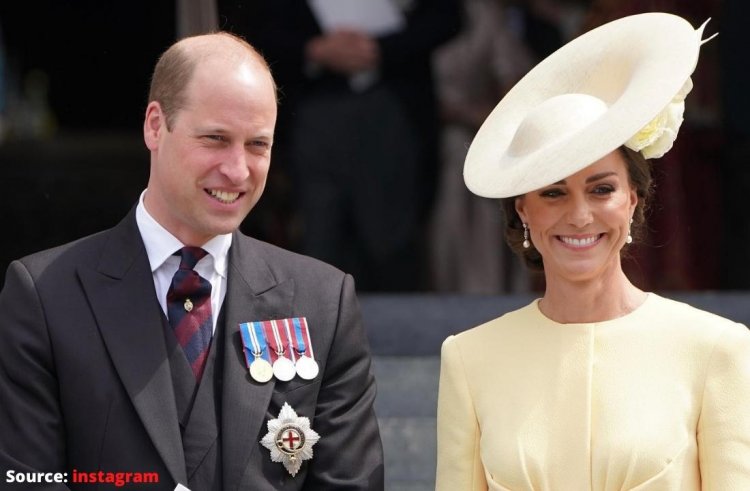 A Deuxmoi post on Thursday had everyone talking about Prince William's alleged affair. The Instagram account offers unverified stories, so read this with a grain of salt because it is full of gossip. An anonymous submission by Deuxmoi contains a "salacious" account of a "British royal's extramarital affair" which they claim is "an open secret in London and amongst the English aristocracy set.” 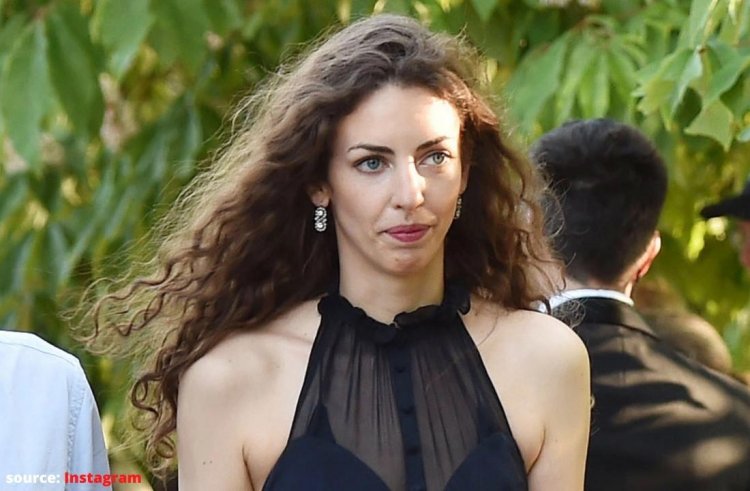 That nugget seems to resonate with royal watchers everywhere, who are looking to the Cambridges and their reported marital strife following William's rumored affair with Rose Hanbury. This juicy tale, of course, only spiked Twitter, which trended the keywords "#PrinceWilliamAffair" and "#PrinceofPegging" all day long. Additionally, the story provided fuel for fans to express their opinions on the somewhat shocking content. 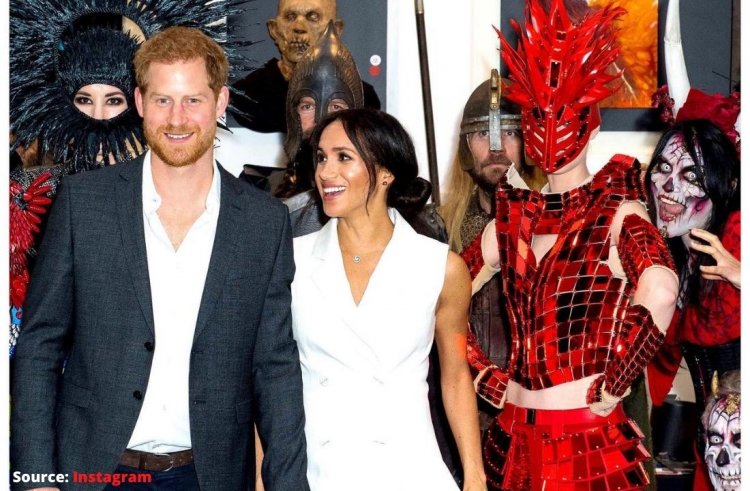 There is no doubt that William is an extremely cool individual, and many people envy Kate. #PrinceWilliamIsAKing.” It may have been comedian Richard Jeter who won the Twitter war with his hilarious statement, "Man, the next season of The Windsors is going to be amazing, and The Crown has to clock in an NC-17 rating."

It's possible we would never know the truth about Prince William's alleged extracurricular activities, but it demonstrates that the royal family may have fewer protections than they think when it comes to rumors - the British public may not care about certain royals, but social media is changing the PR landscape for everyone.