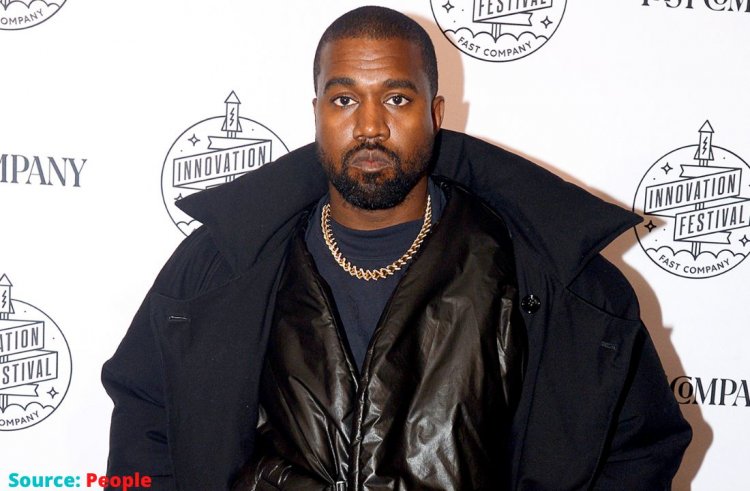 Kanye West has denied that he told Chaka Khan he was going to pitch-shift the voice on the sample for his 2003 debut single 'Though The Wire', claiming that he never mentioned this to her. According to a new interview with the singer, who is promoting her latest single 'Woman Like Me, Ye just made her upset by speeding up her verses in the 1985 release 'Through The Fire', which she said made her "feel like a chipmunk".

She told Good Day DC that she hasn't spoken to West about the matter so far when asked if West ever reached out to her about the matter. As Khan pointed out, Kanye did not mention that he was going to increase the speed of the track three times, you know, three times its original speed. It would have been interesting to have spoken up to him if he had. However, because I did not think of that, I am now considering it after all. Then I asked the question, ‘How will we go about doing this?’” 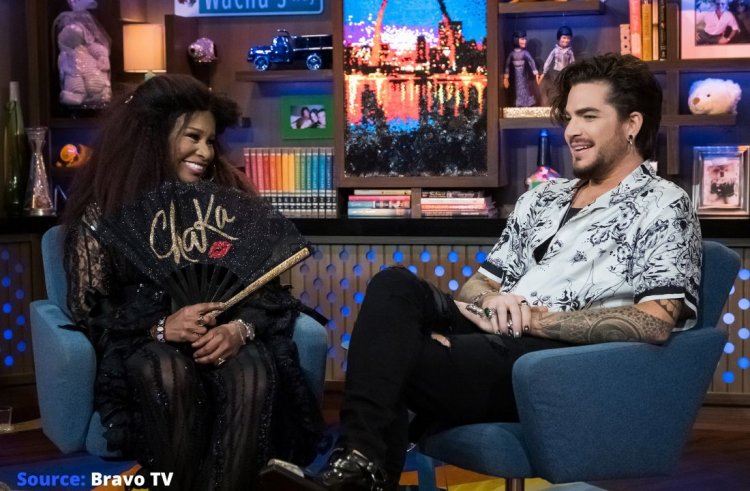 After West personally called Khan to express how much her music meant to him, Khan recalled the reason she permitted him to sample 'Through The Fire' on the US chat show Watch What Happens Live With Andy Cohen in 2019.

The song was recorded while West was hospitalized after he was involved in a serious car accident, and he was rapping with his jaw wired shut during the recording of the song. West made a phone call to Khan from his hospital bed, and Khan said she was moved by this, but she changed her mind after hearing the finished product. It was a year later, in 2020 when Khan reaffirmed her disdain for the administration. 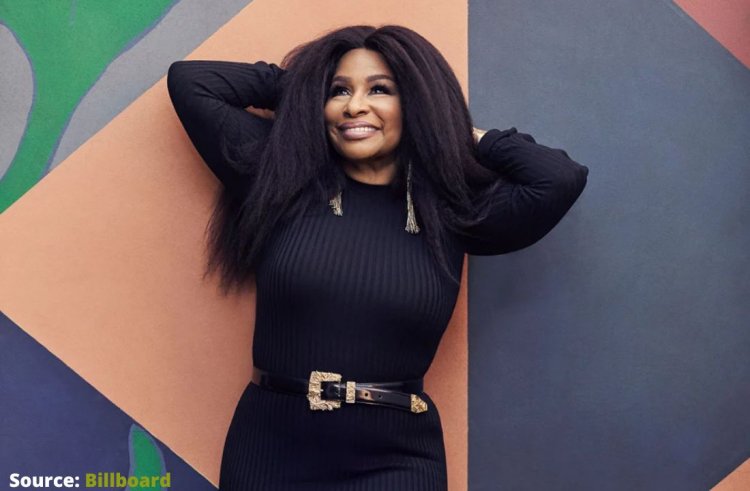 She recalled during an interview with Vlad TV that West had told her that he wanted to redo the song. I said, as a matter of fact, ’Would you consider yourself to be a singer?’ The answer he gave was a resounding "No, no, no.". What I wanted to do was use your chorus for my song.

After thinking about it for quite a while, she said; "Well, surely he cannot ruin it because I am going to be singing it in the end after all. Despite that, he found a way to make his voice heard. There's no doubt that he found a way to screw that up, by golly. It was over for me." The latest album by Khan was called 'Hello Happiness, and it was released in 2019. Currently, she has not announced any details regarding the follow-up to her debut album.