Following the news that 'Batgirl' has been canceled, Marvel Studios' Kevin Feige has brushed aside competition with its biggest rival to show his support. The producer recently sent Al Arbi an email, which he posted on his Instagram Story. 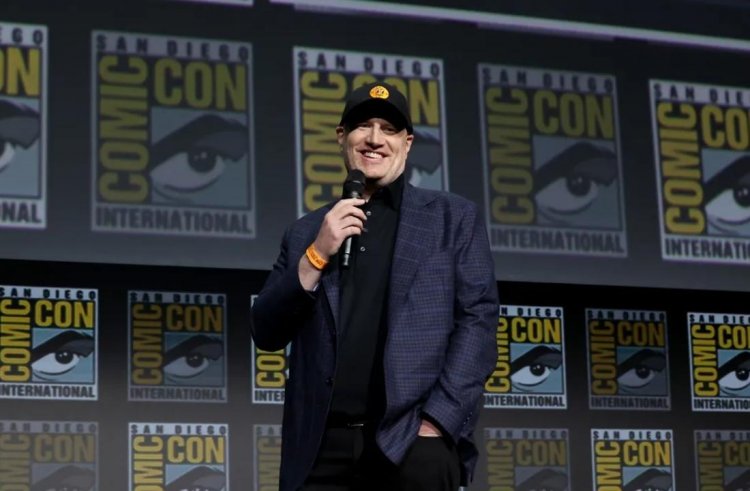 The message read: "My friends, I just wanted to let you know we're thinking of you both. As a result of the wonderful news about the wedding and the disappointing news about Batgirl.

Congratulations on all that you do, especially Ms. Marvel. I cannot wait to see what you do next! I look forward to seeing you again soon. According to another Story, the director of 'Batgirl' expressed his gratitude for all the messages of support he received throughout the world.

Related: A Marvel or DC film has never been finished by Michael Keaton 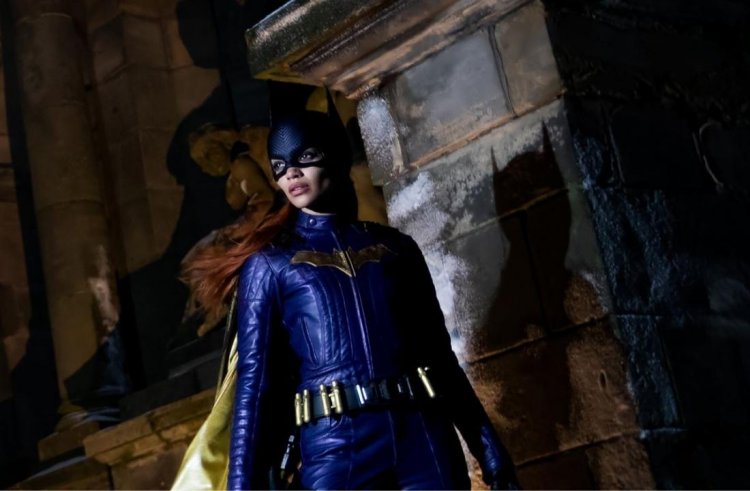 He also praised 'Baby Driver's helmer Edgar Wright and 'Guardians of the Galaxy director James Gunn for their "kind words and experiences," which have been very helpful during this difficult time. According to Warner Bros., 'Batgirl' and 'Scoob' will not be released. Haunted Holidays. In a statement, Warner Bros. said: "The decision not to release Batgirl reflects the strategic shift in the DC universe and HBO Max.

Leslie Grace is a tremendous actor and this decision does not reflect her performance in any way," the statement said. Thank you to the filmmakers and casts of 'Batgirl' and 'Scoob! Holiday Haunt' and we hope to work with them again soon.