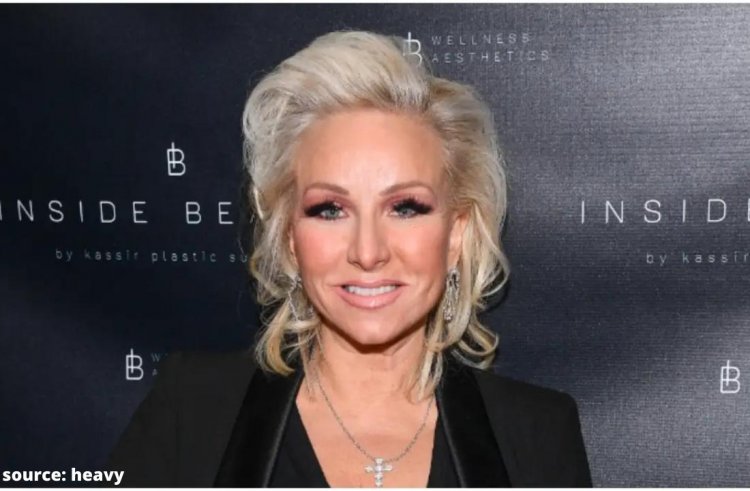 In the twelfth season of "Real Housewives of New Jersey," Margaret Josephs and Teresa Giudice were at odds. Giudice's fiance, Luis "Louie" Ruelas, was questioned by Josephs after she came across a video showing him pleading with an unnamed woman. Later, Giudice claimed that her co-star spread rumors about Ruelas to bloggers.

In June 2022, the mother of four told Entertainment Tonight that Joseph is invited to her nuptials. Kim DePaola, a former “RHONJ” personality, shared her thoughts about Josephs and Giudice's relationship in a July 2022 interview on the “Behind The Velvet Rope” podcast.

Related: HERE'S WHAT MARGARET JOSEPHS HAS TO SAY ABOUT THIS RHONJ MOMENT WITH JEN AYDIN TODAY ON HER PODCAST 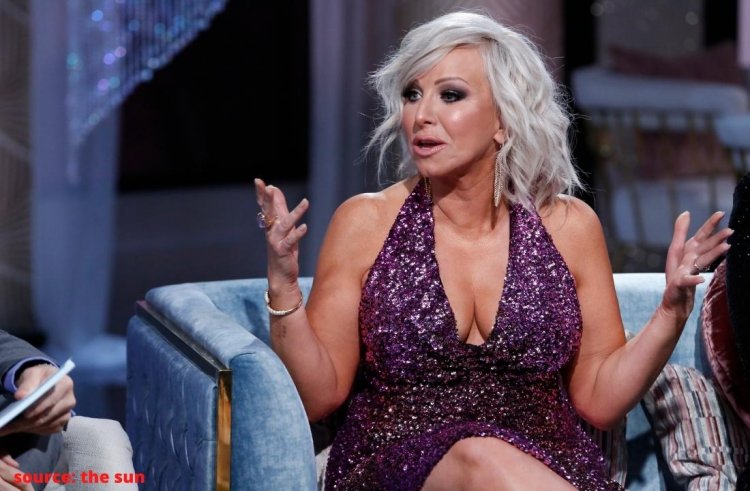 DePaola noted on the "Behind The Velvet Rope" podcast that the cast of "RHONJ" traveled to Ireland to film its thirteenth season. As part of her attempt to secure her place on the Bravo series, Josephs is allegedly staying close to Giudice.

The position is being held by Margaret. Teresa and she are walking hand-in-hand. Walking hand-in-hand, she's holding onto her spot for as long as she can. There aren't too many people who remain enemies with Teresa. DePaola said, "They are scared to death of losing their jobs." 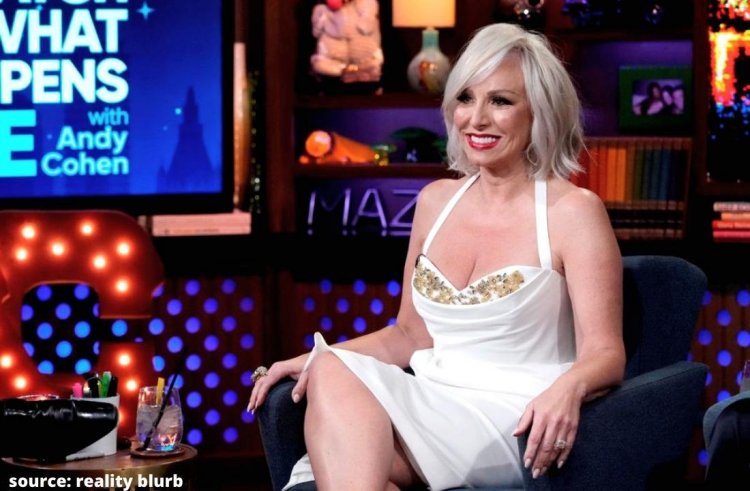 In her interview with "RHONJ", Giudice shared that she believed Josephs has been trying to be closer to Giudice so that Giudice would stop questioning her fiancee. As well, DePaola claimed producers asked Josephs not to focus on Ruelas since it would be filmed.

Related: A FACELIFT IS NEEDED FOR THE REAL HOUSEWIVES OF NEW JERSEY