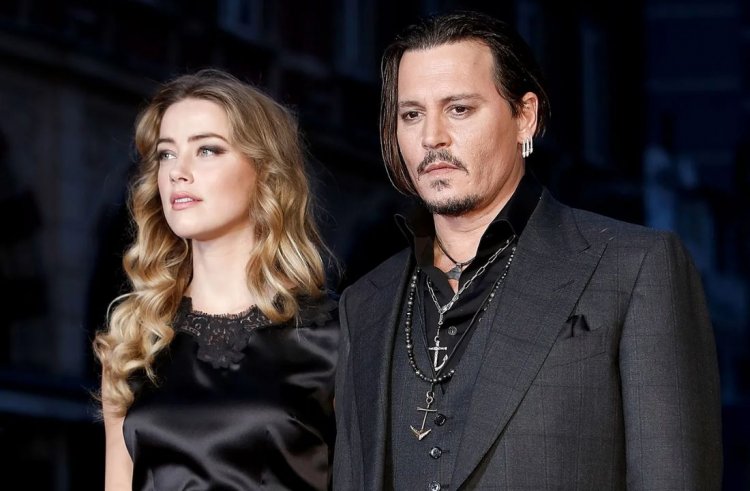 We were all inundated with news of Johnny Depp v. Amber Heard's libel trial for almost two months. In the Washington Post, Heard penned an op-ed that defamed Depp, which resulted in a $10 million judgment in Depp's favor. Defamatory statements against her caused her losses of between 47 and 50 million dollars over three to five years, according to the pre-trial documents.

As well as Jason Mamoa, Gal Gadot, Zendaya, Ana de Armas, and Chris Pine, she considered herself to be "comparable."It was less than a week ago that Heard declared she refused to accept the "tens of millions" of dollars Depp was paid for the fifth installment of "Pirates of the Caribbean." The film was shot while Depp and Heard were still married, making it a "community property asset." This fact wasn't addressed during the June trial. 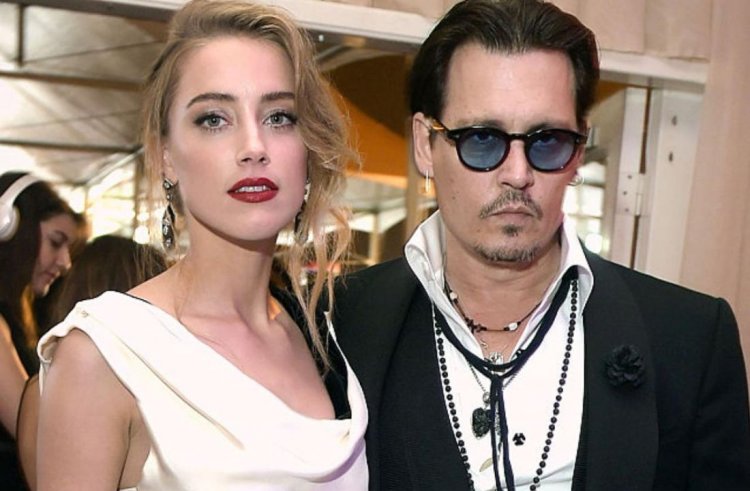 Similarly, Depp's legal team wanted Marilyn Manson's name to remain off of the record due to the possibility of it smearing Depp. A slew of "irrelevant personal matters" were thrown out by Heard's team, including compromising photos and photos of her dance career before her relationship with Depp. Her looming debts have led to her filing for bankruptcy, so what happens next is anyone's guess. Heard has appealed the decision, and that's what we know.