Idol Across America New York will feature Patchogue singer Christian Guardino, who reached the top 7 on ABC's "American Idol" in the spring. 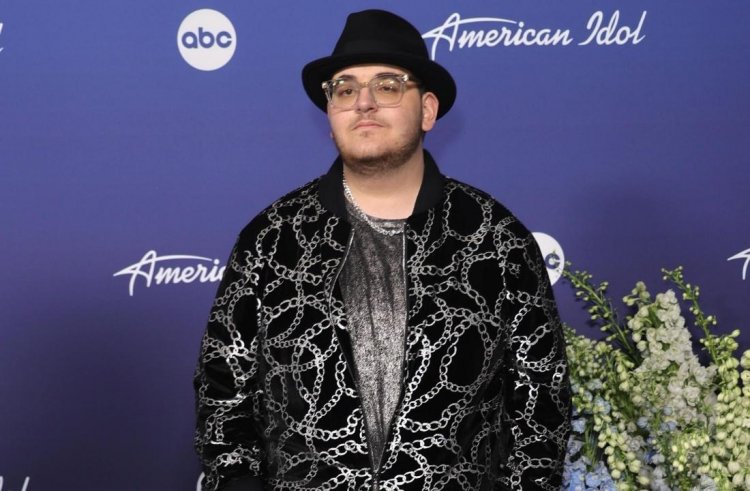 On Tuesday, the producers announced Guardino, 22, would be available virtually via Zoom, offering audition tips, Q&A, and more to hopefuls in the waiting room. If you are a legal U.S. resident born between June 2, 1993, and Sept. 15, 2007, you may apply for an audition at ABC.com/shows/american-idol/auditions, or submit a video audition.

A cappella or with instrumental accompaniment, singers should prepare two to three songs for the virtual audition. To avoid inappropriate messages (for example, profanity), auditioners should avoid clothing or backgrounds with designer names, corporate or sports team logos, copyrighted images, celebrity names or images (living or dead), cartoon character images, or inappropriate messages. 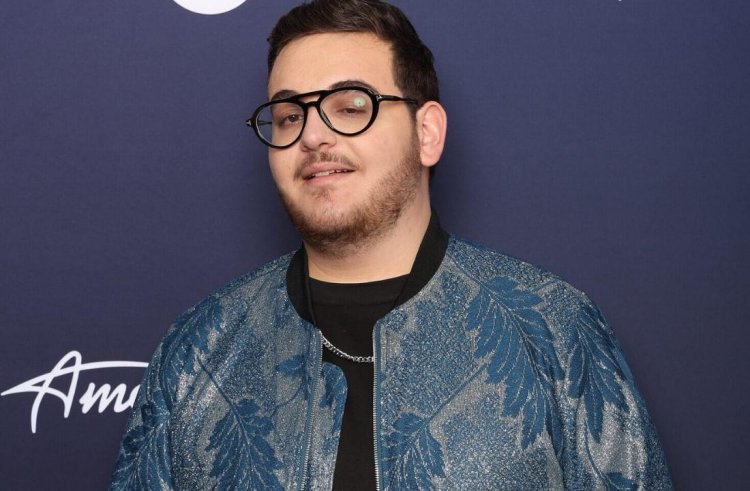 Guardino, who will headline at the Patchogue Theatre on Nov. 4, has not commented on social media. When he was a student at Patchogue-Medford High School, Guardino advanced to the semifinals of NBC's "America's Got Talent" in 2017.

The University of Pennsylvania's Scheie Eye Institute has developed a pioneering gene therapy that has helped Guardino regain his vision due to the rare retinal disease Leber congenital amaurosis. He testified before a Food and Drug Administration panel about the therapy in October 2017.