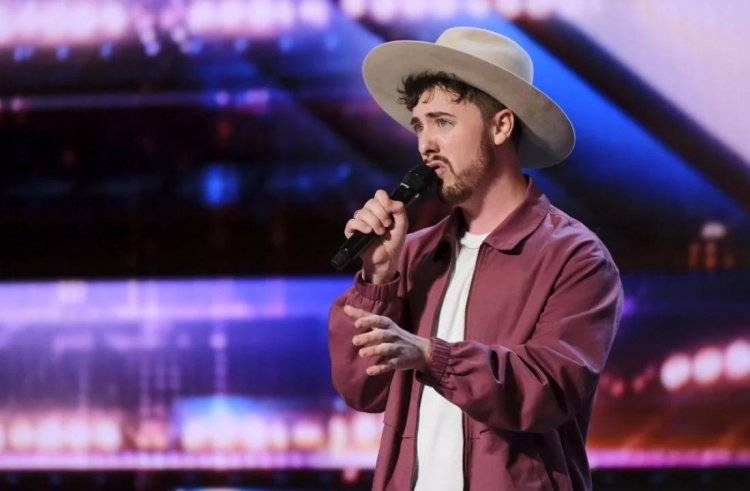 Season 17 of America's Got Talent has seen some amazing singers take the stage, and Bay Turner is ready to join them. Here is an EXCLUSIVE preview of the August 2 episode, in which the singer performs Calum Scott's "Biblical."

The crowd is in awe of Bay's emotional performance. Howie Mandel, the ultimate critic of musical performances, simply says, "Wow." Simon Cowell nods in approval at Bay's performance. As soon as the performance is over, the crowd roars with applause. 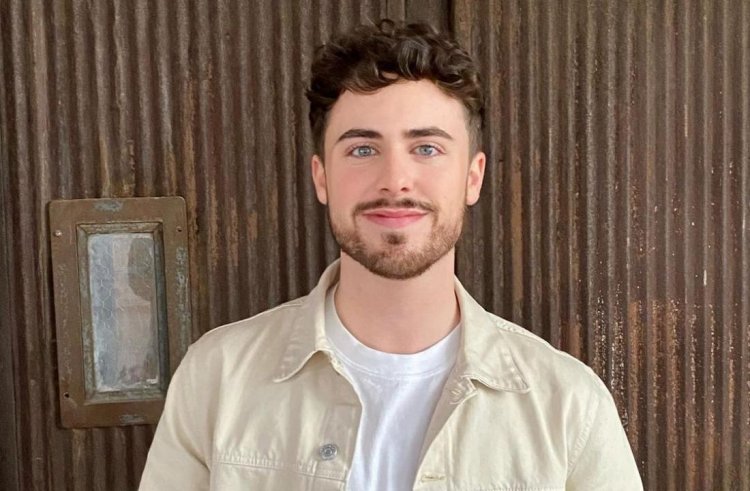 During AGT's 17th season auditions, Bay revealed that he auditioned back in May 2022. The secret has been hard to keep, but now I can finally tell you. I am so grateful to God for opening these incredible doors of opportunity! In an Instagram post, he expressed his gratitude.

Bay is a rising star in the music industry. On his Instagram and TikTok accounts, the singer frequently posts videos of his performances. Over 16,000 people follow him on TikTok. 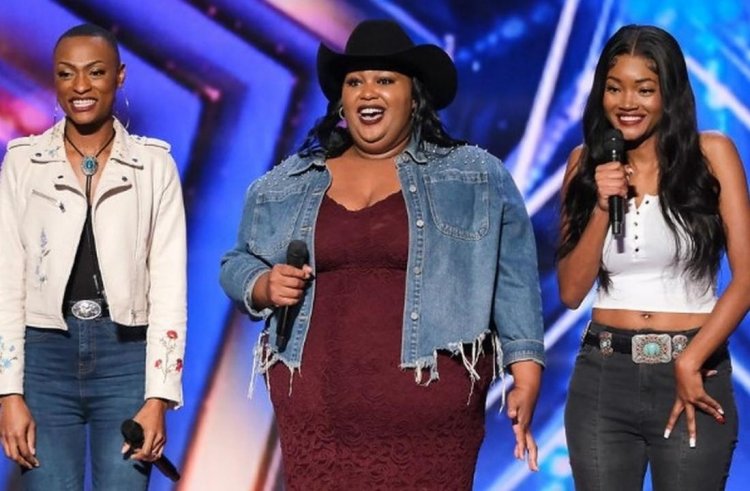 The final audition round will take place on America's Got Talent on August 2. The judges must decide during their deliberations who will move on to the live show following the auditions. There are so many incredible acts, but there are only so many places in the live shows. 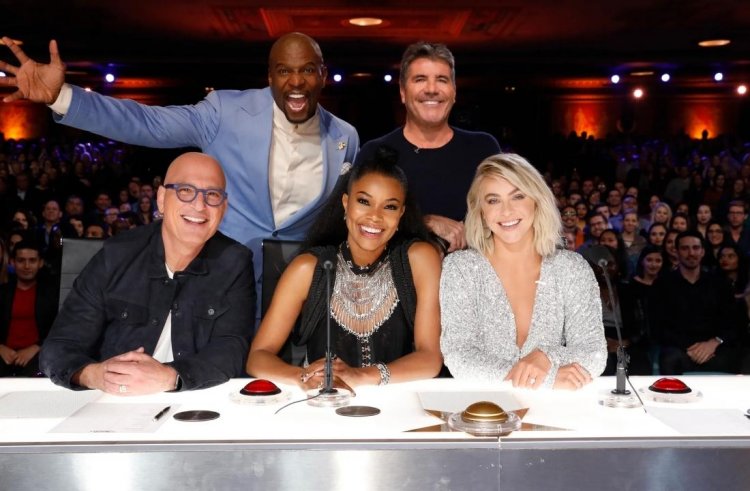 The judges and Terry Crews each handed out one. A collective Golden Buzzer was awarded to Chapel Hart, the most recent Golden Buzzer act. There is an episode of America's Got Talent every Tuesday at 8 p.m. on the NBC network. When you purchase something through the recommended links in this article, Microsoft may earn an Affiliate Commission.