An Illinois police department has reported that a high school student was arrested on Thursday after reportedly taking a loaded gun to his school on Thursday. Police were alerted to the fact that there may be a weapon on campus before the dismissal of Wauconda High School, according to FOX 32. The police notified staff from the school before dismissal of the possible weapon on campus. 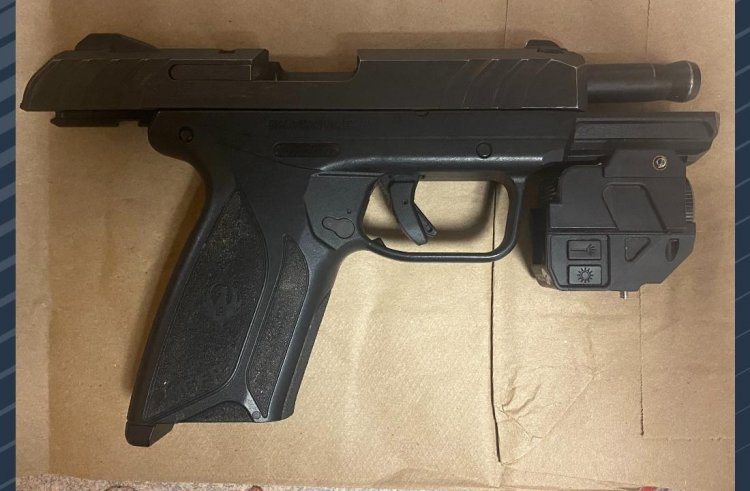 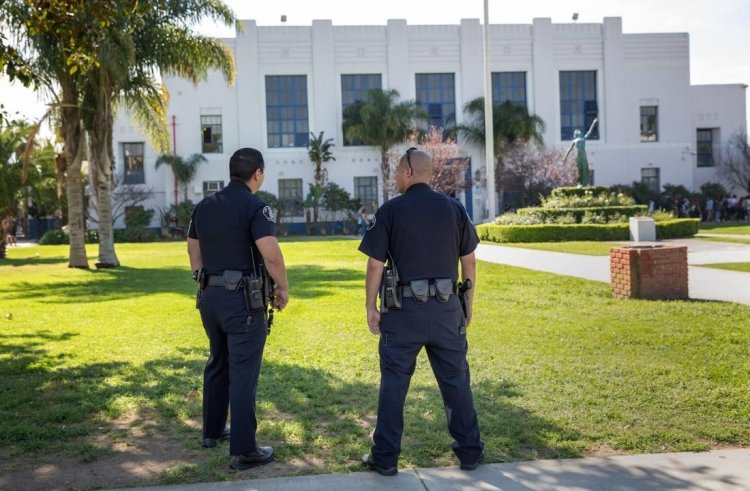 As a result of their investigation, the Wauconda Police Department concluded there were no plans for targeting students or employees with violence. A police report states that charges against the student are pending, according to the police. Due to the recent incident, extra police officers will now be patrolling schools throughout the city to take care of any problems.

In a statement on Thursday, Wauconda police said that they have been receiving information regarding a potential threat against the school or the surrounding community, and they encourage students, parents, and staff to report any information they have. Wauconda is about an hour northwest of Chicago.