Is it possible that you could be the next American Idol?“ American Idol” recently announced that three judges Luke Bryan, Katy Perry, and Lionel Richie will be returning to the show for its sixth season to be broadcast on ABC in Spring 2023 as part of the show's sixth season. 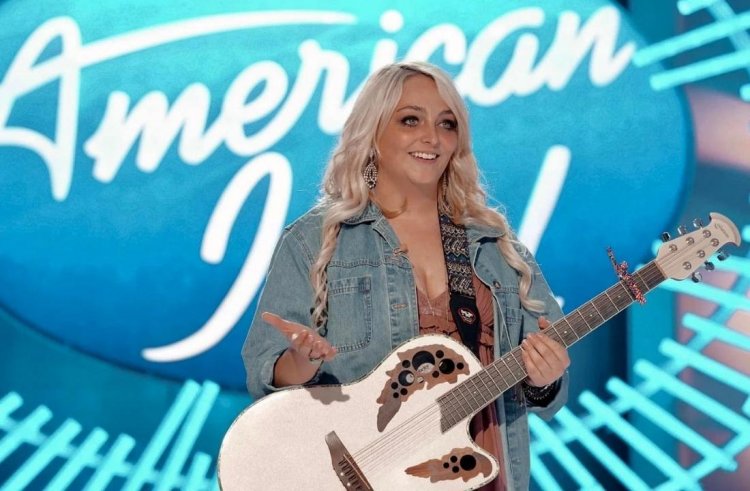 The third edition of "Idol Across America" brings you the opportunity to audition virtually for the title of 'Idol of the Year. On Wednesday, August 17th, Tennessee will hold its virtual auditions. HUNTER GIRL was the runner-up of American Idol's fifth season and she will be providing some extra support to those auditioning. 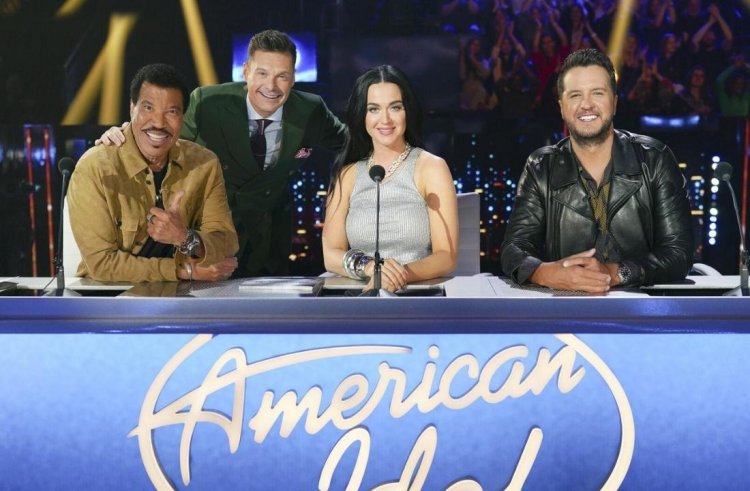 There will be a chance for you to virtual audition for a producer of "American Idol" to participate in "Idol Across America" by visiting www.americanidol.com/auditions to learn more. On the website, you will find more details on specific dates, eligibility requirements, submission forms, and the terms and conditions of the competition. Contestants must be at least 15 years old to audition, and they may do so on any "Idol Across America" performance date, no matter where they live.