In Atlanta, Georgia, the Stellar Gospel Music Awards celebrated their 37th anniversary during an uplifting weekend of events, concluding with the live-taped ceremony on Saturday, July 16. 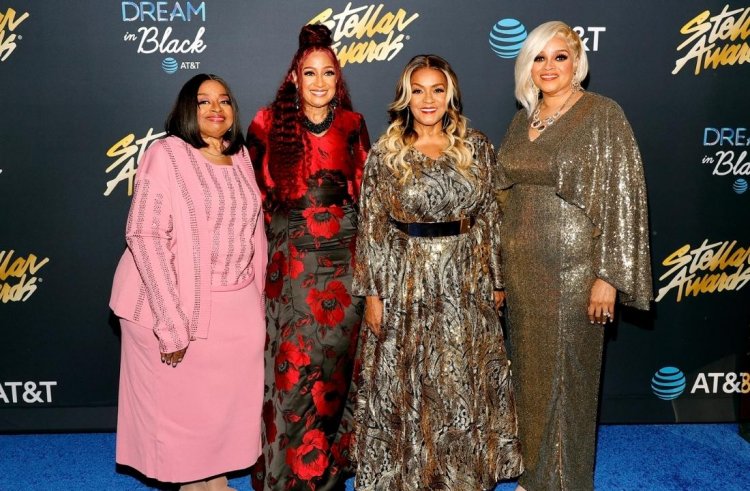 In accepting the trophy for Male Artist of the Year, the musician and pastor ditched his original speech and spoke from the heart. As they played the videos, my life flashed before my eyes: I'm sitting in a room with so many people who changed my life.

Having an anxiety attack on a college campus and listening to 'Something About the Name Jesus.' While I was sitting there, I was reminded of this story with my son. We went on a boat to catch lobsters with a fisherman. After grabbing this lobster, he tagged it and threw it back right when I thought he was going to kill it. 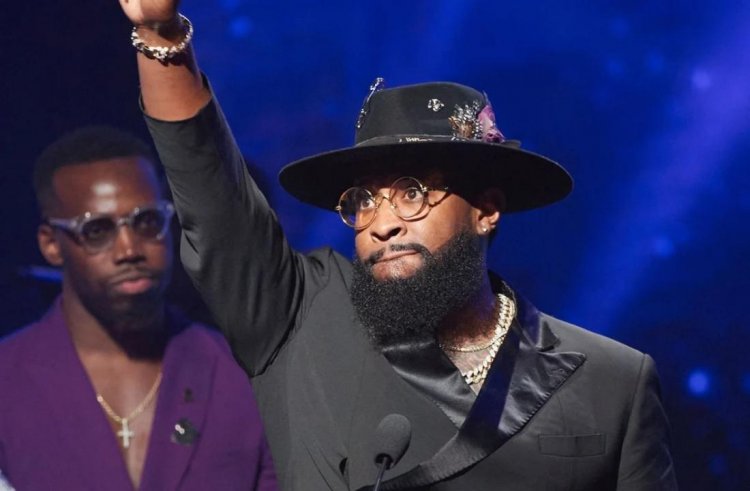 My question was why didn't you kill that lobster? The lobster was pregnant, so you tag it whenever you catch a pregnant lobster. Everybody in this room has been through some stuff and survived some stuff and you have been frustrated because you feel as though you are being tagged every time you turn around. I have a message to share with you. 'You're pregnant with something,' she said.

I don't know who I'm preaching to tonight, but I'm grateful God didn't let me die because I was pregnant with a vision, and God sent me here to tell you to get ready, for there will be things you haven't seen and heard this year. If you're pregnant, shout it out. There is going to be a lot of excitement!