Erich Schwer explains why he decided to pursue Gabby Windey rather than Rachel Recchia on The Bachelorette season 19. After entering the limo in his hometown of Bedminster, New Jersey, Erich, a 29-year-old real estate analyst, asked Gabby and Rachel to tie his necktie for him. 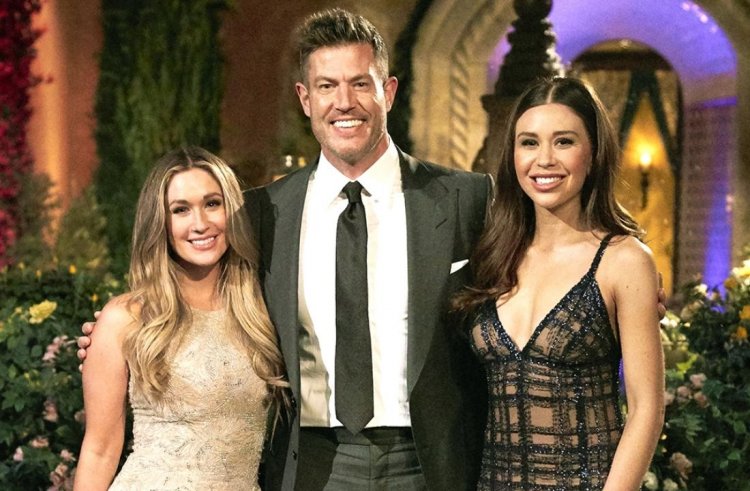 They had a wonderful time laughing together in the premiere episode and then shared a kiss. In addition to talking with Rachel, Erich also tried to kiss her, but it did not prove to be successful. Erich began pursuing Gabby exclusively after the first night of The Bachelorette. The two eventually agreed to meet on a one-on-one basis, during which he met Gabby's beloved Grandpa John. Following the intention-setting ceremony, they went bowling. Erich informed Gabby that he was only interested in her. As they were eating dinner, he provided her with information about his parents, who he described as soulmates, and she spoke to him about her relationship with her estranged mother.

In response to his words, she became emotional and left the table for a few moments, but when she returned, she snuggled on his lap and rested her head on his shoulder. Gabby gave Erich the rose at the end of the date.

Erich revealed his reasons for pursuing Gabby and not Rachel on the Click Bait with Bachelor Nation podcast hosted by Joe Amabile, Natasha Parker, and Tia Booth. It was his intention to enter the show without knowing whether he would pursue either of the women. 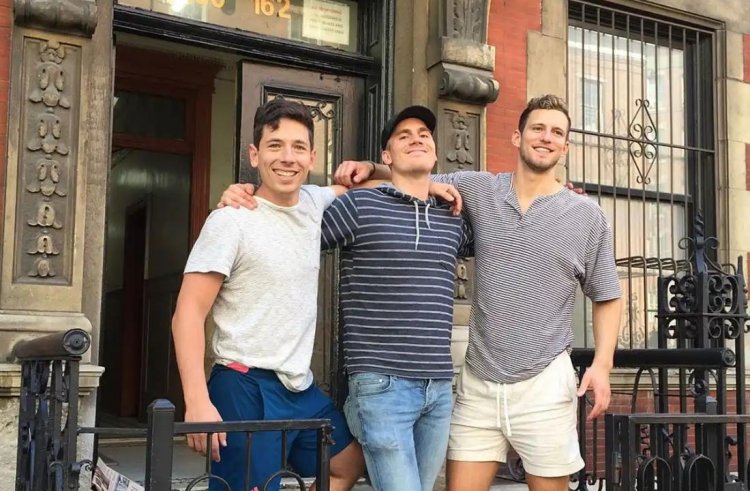 While Erich shared that he started the show without a motive to speak to one of them more than the other, he wanted to make the decision between them early on because he wanted it to be "as organic as possible and to see who really connected with me."

Erich explained that he chose Gabby because they felt as if they had been acquainted years ago, and that was what he was looking for in a partner. As he explained, they had a "crazy rapport" and a "really great connection," which made him want to see her repeatedly. Because he felt such a strong connection with Gabby, he stated that he did not wish to pursue Rachel as well. 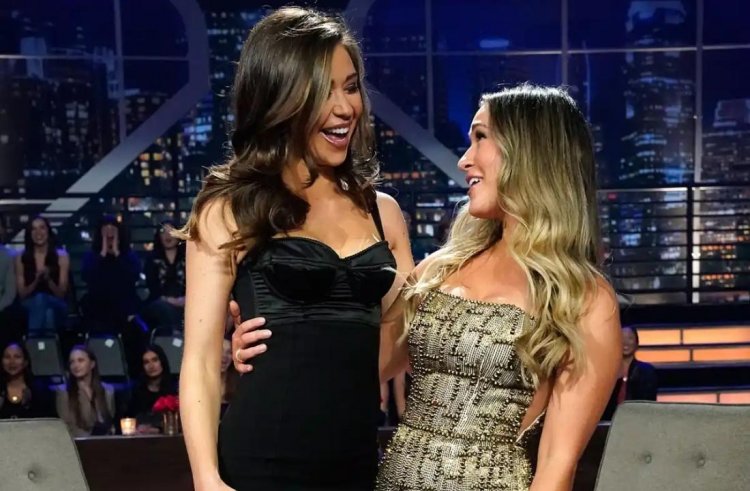 Gabby was "super playful" on the first night, which made it easier for him since he was very nervous. Throughout the show, Erich expressed his hope that viewers will be able to see more of the fun and laughter they had together because that is what made him want to continue appearing on the show. So far, however, The Bachelorette has emphasized the serious side of their relationship.

Gabby and Rachel were the main contenders for Erich's attention early in the relationship. Gabby's connection to him made him want to pursue their relationship. Despite laughing together, viewers have also seen more serious moments between them, which shows that they can support each other through good and bad times. Gabby and Erich's Bachelorette journey hopefully ends with him proposing to her and they are happily ever after.