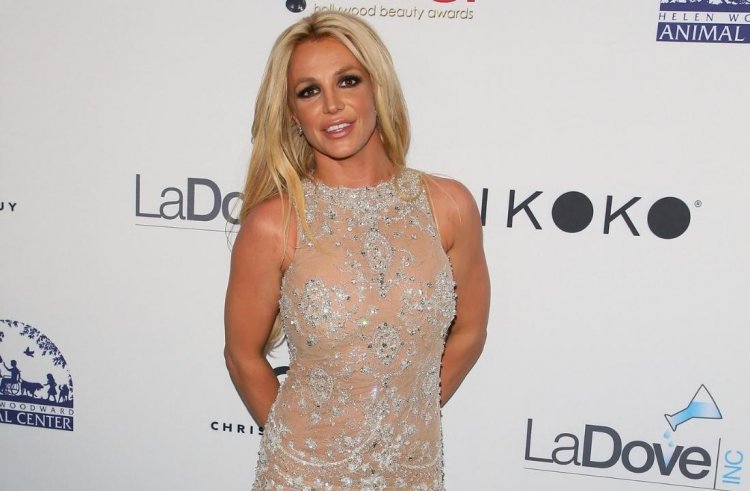 According to the church's representative, they checked their records and found Britney never visited the church or asked to get married there. Her representative also claimed that the pic she posted on social media came from a Livestream, not a photo she took. 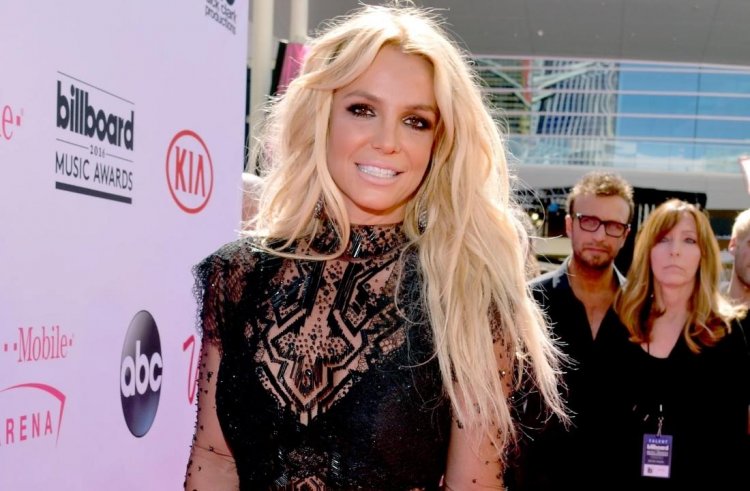 The spokesperson further noted that Britney was not in attendance for the wedding of the couple in the photo. According to the representative, at least one spouse in a wedding must be Catholic, a universal ground rule.

Earlier in the day, Britney blasted St. Monica Catholic Church on her Instagram account. "Oops!... I Did It Again" hitmaker stated in a since-deleted post including a picture of an unidentified couple getting married, "I wanted to get married here. This was where I originally wanted to get married during COVID!!!" 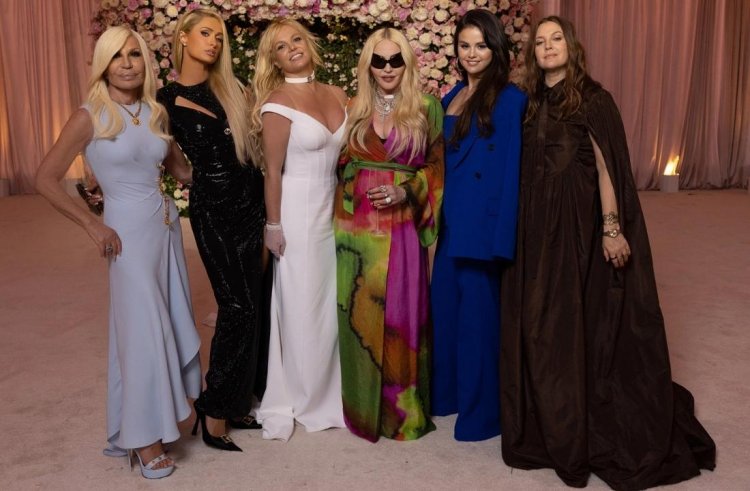 I wanted to go every Sunday because it is so beautiful, but they have closed it temporarily due to COVID!" Britney said. I was told 2 years later that I had to be catholic and pass a test when I wanted to get married there. Isn't the church supposed to be open to everyone?"