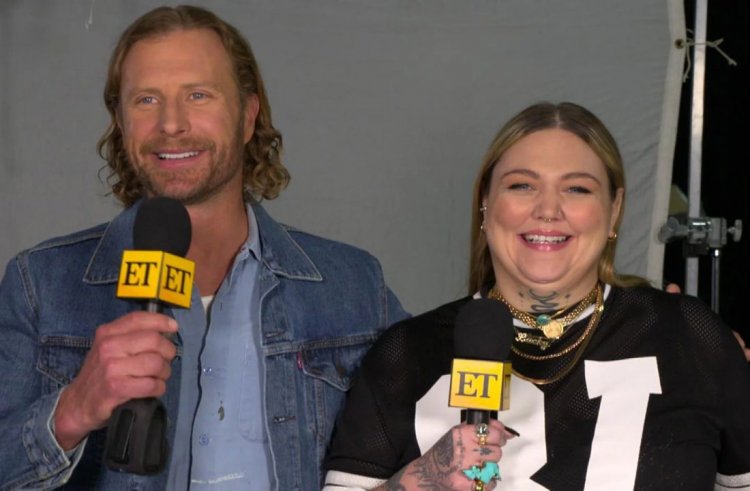 Take a behind-the-scenes look at Nashville's hottest stars. There was only one source behind the scenes at CMA Fest with Carrie Underwood, Jason Aldean, Thomas Rhett, and more. On Wednesday, Aug. 3, ABC will air the three-hour special co-hosted by Dierks Bentley and Elle King. As Bentley jokes, "She's become one of my best friends in town and she's so funny. She's rude but respectful -- rowdy, but respectful." Bentley adds, "My job is just to keep her in line."

They're all in good fun. They worked together on Bentley's 2016 hit, "Different for Girls," and King's new single, "Worth a Shot." King's baby boy, Lucky, appears in the latter's music video. During CMA Fest, Aldean and his family shared plenty of parental camaraderies off-stage." They usually look like a disaster when I'm driving with them," he jokes. I have to admit that the bus is pretty clean when they aren't on it. 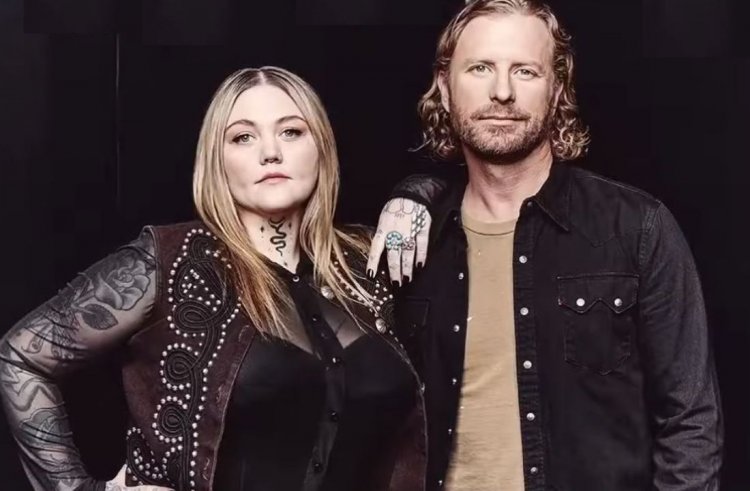 Aldean shares two young children, son Memphis, 4, and daughter Navy, 3, with wife Brittany. He is also a dad to two older daughters, Keeley, 19, and Kendall, 15, from a previous relationship. The "Amarillo Sky" singer says their family has a system down when it comes to his touring schedule." I go out by myself one week, and then one week I go out with Brittany," he admits. So we try to bring them out once a month for a weekend.

Isaiah, 7, and Jacob, 3, the sons of Aldean's "If I Didn't Love You" collaborator, are likely to be budding entrepreneurs. She tells another source, "My son has been doing chores around our farm to earn money, so we will pay him for his work.". "He pulls weeds in my garden and stuff like that, and he has quite a savings account." 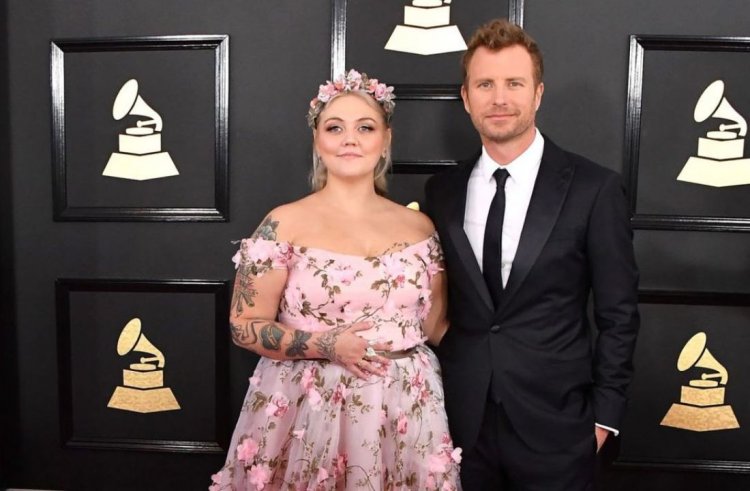 "And if I'm filming, they wanna get in front of the camera," he jokes: "So they've got my 'Center of Attention."CMA Fest ABC TV performance special airs Wednesday, Aug. 3 at 9 p.m.