After Warner Bros Discovery merged with CNN, the company underwent significant changes. Brian Stelter's exit coincided with the cancellation of his Sunday show, Reliable Sources. In an editorial meeting after the split, CNN's CEO Chris Licht announced that more changes are coming. 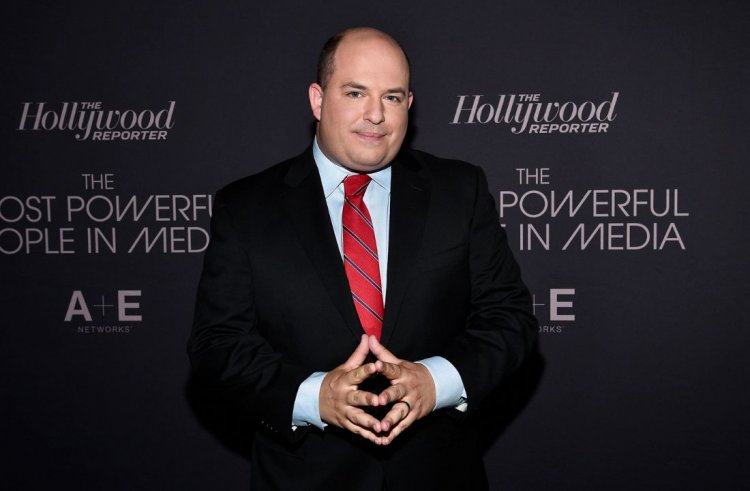 Licht told staffers: "You may not agree with or understand some of the decisions that will take place during this period. I'm aware that this is an unsettling time." He also expressed irritation over some media reports about the company's plans, promising that the reports were false. 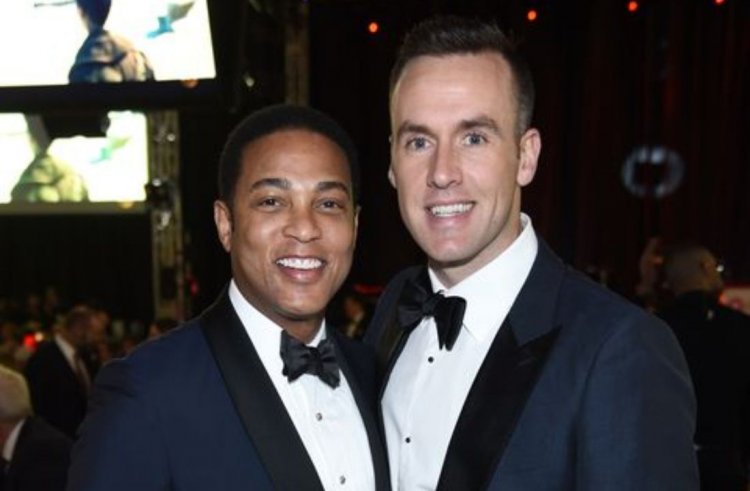 The plans are known only to a few trusted executives, Licht says. The situation doesn't make many staff members feel confident about their jobs in the future. However, CNN's favorite is set to remain. Don Lemon isn't going anywhere, at least not anytime soon, according to The Wrap.

In his slot, Lemon has shown a lot of political progressive views and a lot of opinions. As far as the Black Lives Matter movement, the Trump administration, or the recent Supreme Court decision to overturn Roe v. Wade are concerned, he holds nothing back. The chief domestic correspondent, Jim Acosta, is also staying. As a result of constantly being trolled on another source, he remains a hot topic. 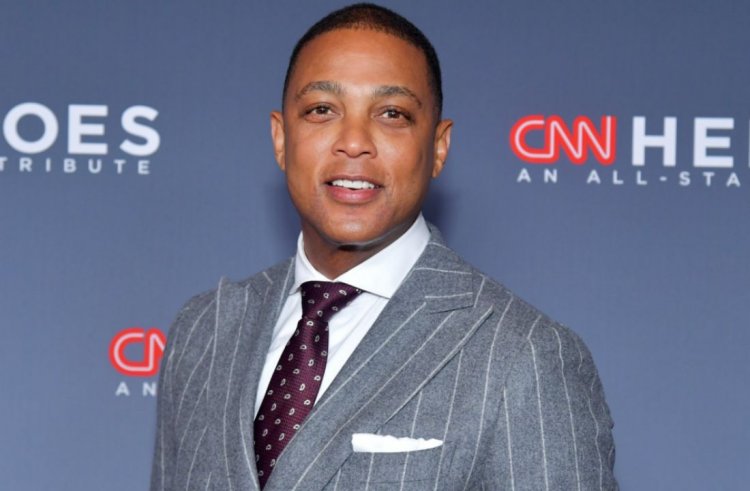 There is no plan to eliminate Lemon or Acosta, according to Warner Bros Discovery sources. Asked by The Wrap about Lemon and Acosta, a CNN spokesperson declined to comment.  However, one insider told TheWrap that Licht would like his news platform to have a completely neutral voice, one which is not associated with a leftist viewpoint.

In the opinion of the source, being the antithesis of another source is not a good brand positioning for the company. There is no doubt he wants to be tough, and he doesn't want to be associated with any particular party. It is fair to say that he doesn't like CNN's feud with another source.