The death of Anne Heche has been ruled an accident, more than a week after she was seriously injured in a fiery car crash in Los Angeles. According to records from Los Angeles County Medical Examiner-Coroner, Heche, 53, died of inhalation and thermal injuries. 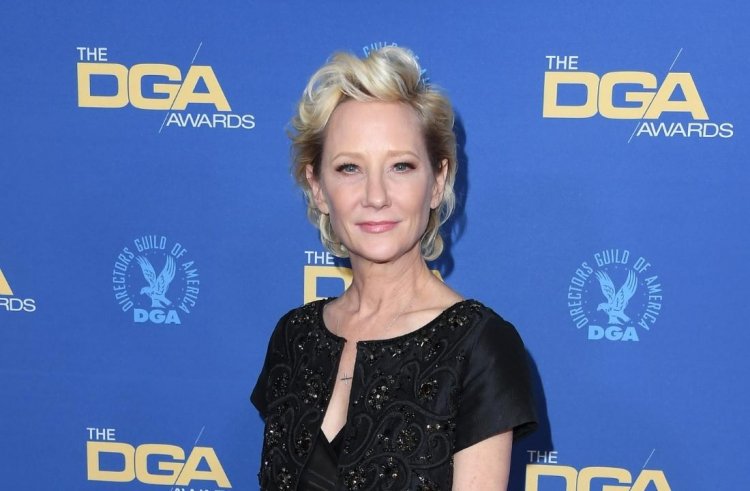 Her records also indicate that she suffered a sternal fracture as a result of blunt trauma. According to the death certificate, she died on Aug. 11. She was declared brain dead on Aug. 11 but was kept on life support so she could donate organs, her representative said. Approximately 12 hours after her life support was removed, her representative confirmed that she passed away peacefully.

Los Angeles police and fire officials report that Heche, alone in her car, crashed into a home on Aug. 5, engulfing her car and the residence in flames. Residents of the home and their pets were unharmed by the single-car crash, and no one else was injured. 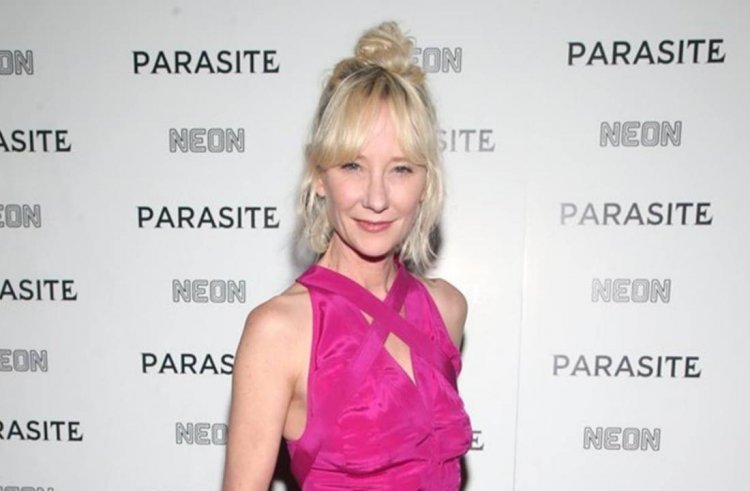 The crash left her in a coma in critical condition after she sustained a severe anoxic brain injury. Her family said Heche did not have a chance of surviving her injuries, noting that she had always chosen to donate her organs.

Heche's blood test after the crash revealed she had narcotics in her system, but additional tests were being conducted to determine which ones may have been presenting based on the drugs she was given at the hospital, according to the Los Angeles Police Department.

The oldest son, Homer, wrote in a statement that he and his brother Atlas lost their mother. After six days of almost unbearable emotions, I am left with a deep sadness. I hope my mom is free of pain and is exploring what I imagine is her eternal freedom.