Dean Winters had several amputations a dozen years ago, and he now says, "I haven't taken a step without pain."He told Page Six that he has neuropathy on a whole new level that prevents him from feeling his hands and feet. I would go through the roof if I stepped on a pebble."In 2009, the "Law & Order: SVU" and "Oz" star almost died after contracting a bacterial infection. 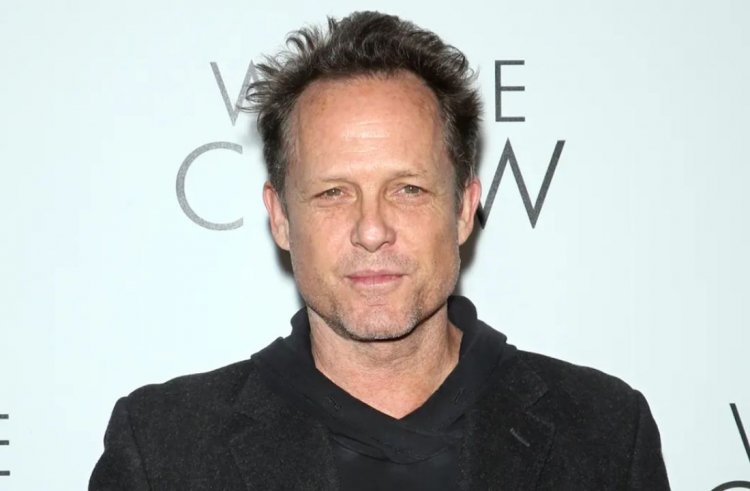 Doctors amputated two of his toes and half of a thumb after he suffered multiple operations and gangrene."It's a very strange dichotomy. It's difficult to understand. You can't do anything about it," he said. My alternative isn't a place I want to be, so I've been sucking it up. In addition, he said the insurance company was "relentless" in convincing him to take on the role of "Mayhem" in their commercials."You'd never believe it but if you look in the Webster dictionary, the Old English definition of the word 'mayhem' is 'an amputation,'" Winters said.