Debby Ryan set the record straight after social media users speculated that fellow actor Chase Stokes might be her clone. 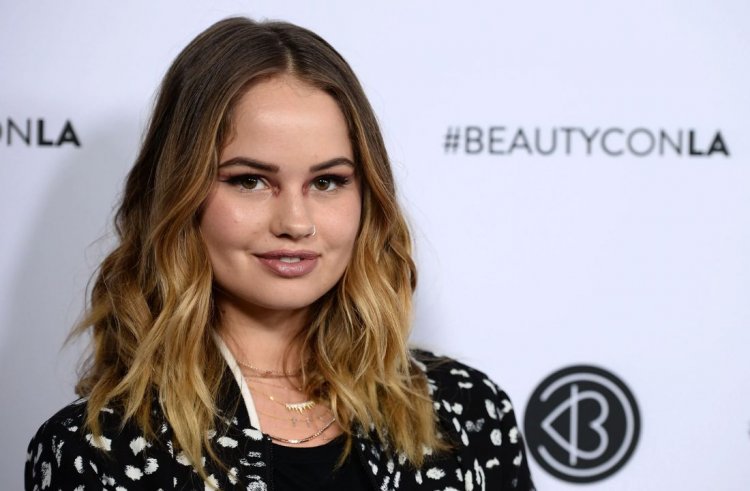 At a West Hollywood screening of her new film, ‘Spin Me Round,’ the Disney Channel alum confirmed last week that she and the ‘Outer Banks star have previously crossed paths, debunking a long-running internet conspiracy theory that she and Stokes are the same person.

He went to eat Brazilian food at a Brazilian steakhouse in Universal City with some of my family members, and years later, Chase Stokes told me he was our server. We interacted, Ryan tells E! News in red-carpet footage released Wednesday.

The silly obsession with the actors' striking resemblance began around the same time Stokes landed his breakout role on the popular teen Netflix drama Outer Banks, which premiered in April 2020.

By then, Ryan was already relatively well known for her work on Disney Channel sitcoms ‘The Suite Life on Deck’ and ‘Jessie,’ as well as the short-lived but buzzy Netflix comedy ‘Insatiable.’ 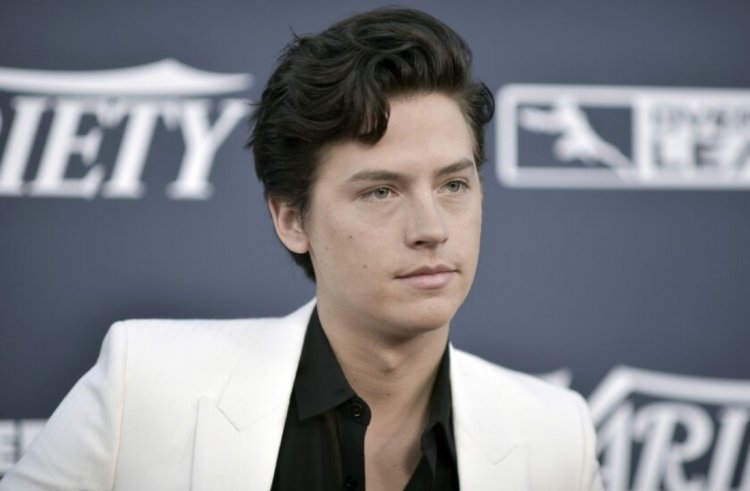 The celebrity doppelgängers have also made waves on TikTok. Some users have uploaded videos morphing their faces and comments about their similar physical features, from bone structure to eyebrows.

We all know Chase Stokes from 'Outer Banks' attractive, talented, hardworking looks a little like Debby Ryan, said @sugeneshin in a video that has amassed 13,000 views on TikTok.

I can't unsee it! In May 2020, Stokes addressed the Ryan comparisons on Instagram Live, where he credited all the conspiracy theorists out there with bringing the 29-year-olds together in the craziest of ways. Debby is a super cool person, so thank you, crazy people, for putting Debby and me in contact because now Debby's the homie, and Debby and I chit-chat, Stokes said.