Fans of 1000-Lb Sisters love Dr. Eric Smith's approach to dealing with his patients - especially Tammy Slaton. Fans get a glimpse of gastric bypass surgery on TLC, but there's more to it. 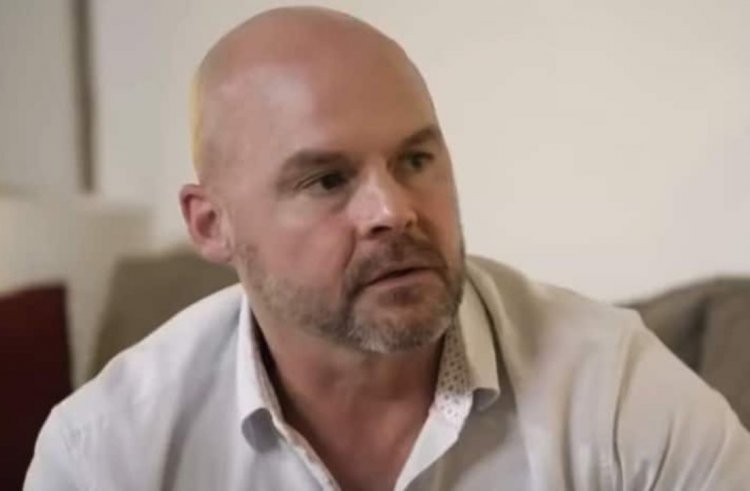 According to reports, Tammy has improved during her stay in rehab after Dr. Eric Smith convinced her to attend. All thanks to Dr. Smith, Tammy became eligible for her bariatric surgery as a result of her progress. In this sneak peek, the friendly doctor shares his surgical tools with curious fans. 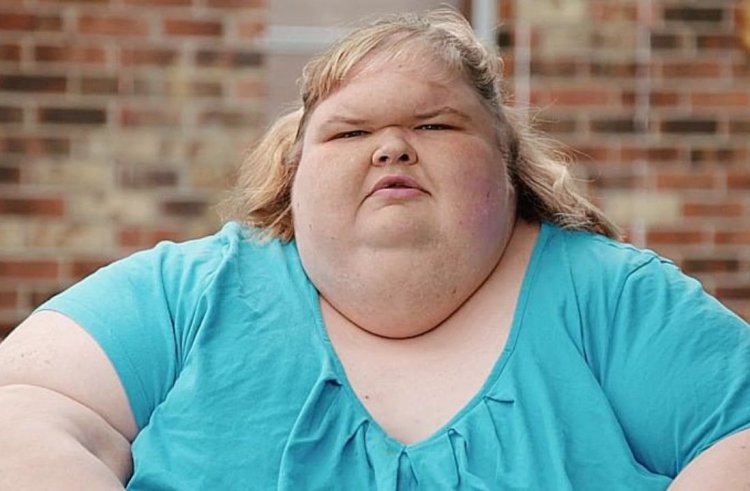 In his Instagram post, he began with "Let's talk about robotic surgery," and went on to say that he was performing minimally invasive, life-changing surgery. I prefer robotic surgery to traditional laparoscopic surgery because it provides me with better vision, greater precision, and full wrist motion.

He discussed how robotic surgery benefits his patients, such as faster recovery time and reduced post-op pain. Many fans are curious if Tammy had robotic surgery. I'm sure Tammy would spill the beans if she appeared in another season. 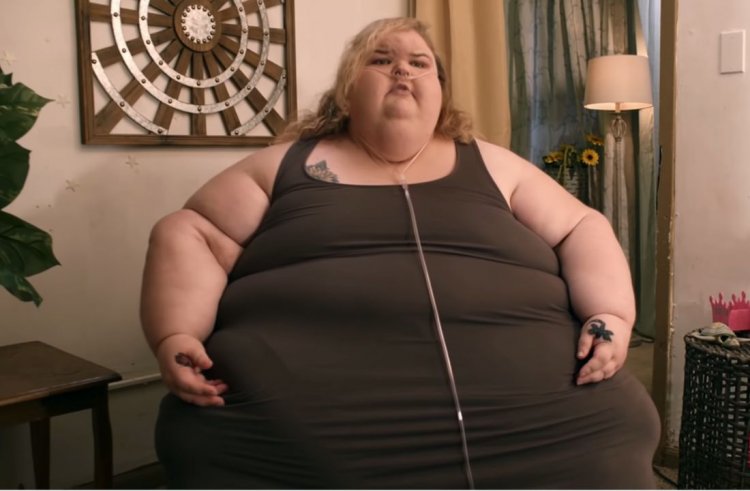 Tammy once stated that she couldn't divulge much information about her surgery since she had an NDA with TLC. This provides some fans with some peace of mind that she will appear in the fourth season.

TLC has plenty of content to keep viewers interested, and fans are eager to see Amy Halterman's baby Glenn. TLC has made no announcements regarding the second season of 1000-Lb Sisters, despite fans' eagerness to see the next phase.