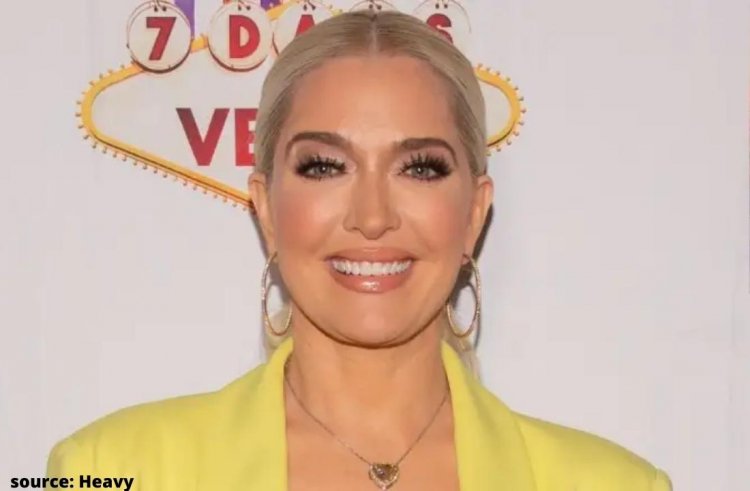 "Real Housewives of Beverly Hills" 12th season has seen Erika Jayne at the center of a lot of drama, and Sutton Stracke recently spoke about the ups and downs of their friendship. During an interview with Us Weekly, Stracke was asked why Jayne has "flip-flopped" on their friendship so much and she replied bluntly, "Probably because we don't have a friendship." 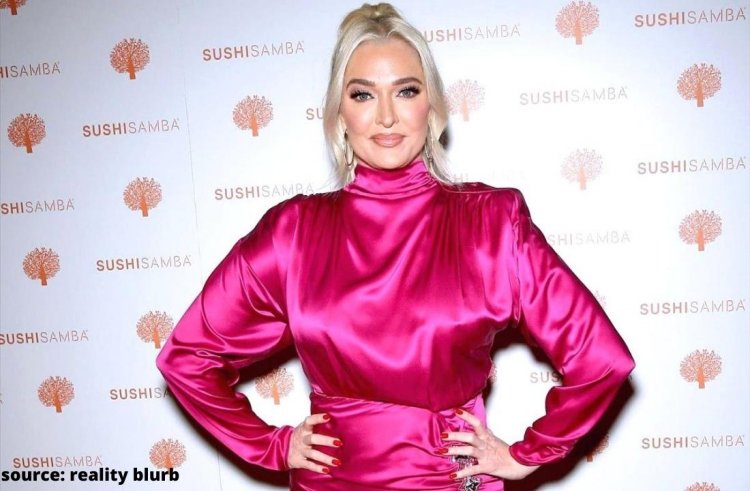 Asked whether she'd like to build a friendship with the "Pretty Mess" singer, Stracke said, "I'm always open to talking to people and getting to know them better but right now I'm good with where we are."Stracke also made it clear that she couldn’t trust Jayne again as she did in the past, telling the publication, “I would be an idiot if I trusted her like that.”

Stracke also spoke about Jayne’s drinking, which has been brought up several times this season of RHOBH, and told Us Weekly, “I just don’t trust anything [with Erika] because I don’t know what’s real and what’s not.”Despite not being present at Diana Jenkins' Christmas party, Stracke says “watching it, I thought, 'OK, that's different behavior.' In Mexico, we're.” 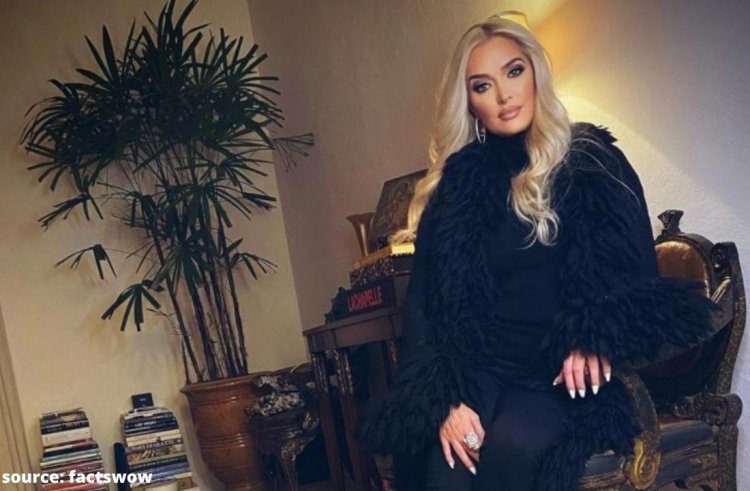 Stracke replied that "it's a sensitive subject for me because of my father's suicide and my use of antidepressants and alcohol.". If that was the case, I would have been concerned." After all, Stracke said, "I'm not in that place with Erika where I'm going to go up and say something". That's not a good idea, I just think. The best thing I can do is to stay out of it," she concluded.

Stracke has opened up on RHOBH about her father’s suicide 18 years ago and shared last season, “He was depressed and it’s so silly because he died 18 years ago but not a day goes by that I’m not thinking about him.” 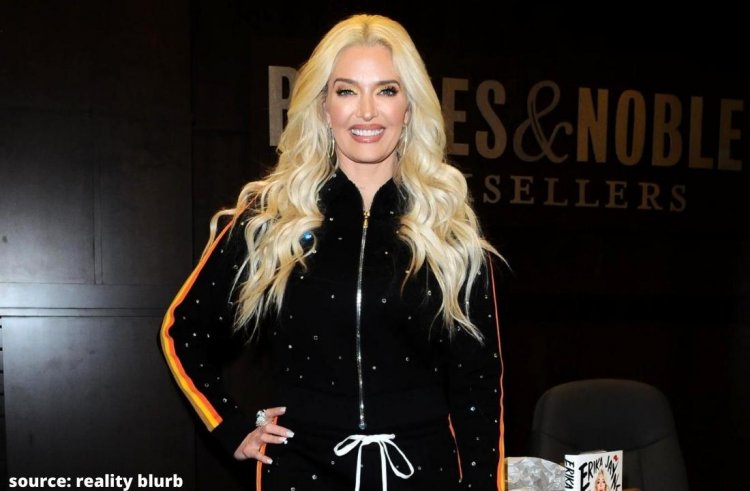 Stracke told Us Weekly in the same interview she thought Beauvais "may have let [Jayne] off too easily" and that Jayne should have apologized for more. "Garcelle is a very gracious person," the mother of three told the publication. I would still be getting it if I had done something like that," she said. It would never be forgotten by these ladies."