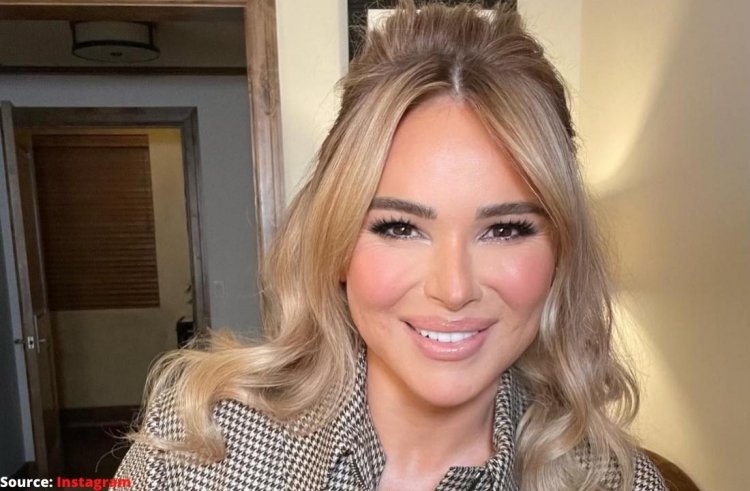 In the video above, Erika Jayne explains that she drank too much alcohol at Diana Jenkins' holiday party, as seen on The Real Housewives of Beverly Hills episode of July 27. Even though she wasn't at the party, Dorit Kemsley thought: "I think you were overserved." 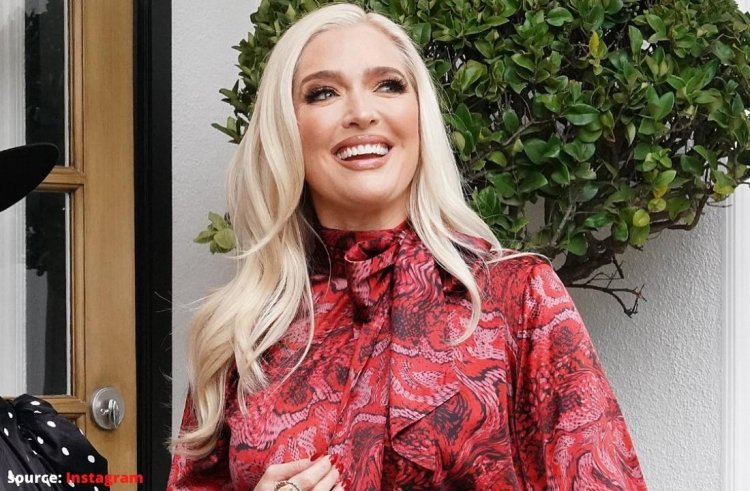 While we didn't see what happened to Erika after Lisa Rinna walked her out of the party, she claimed to have vomited after getting home after the party. She admitted that it was reckless. Erika reveals in the video above what happened the next morning when she awoke, and it involved a surprising discovery outside her home. See what she says and how Dorit reacts to the story by playing the clip.