The case of Anne Heche's Los Angeles car crash has taken a new turn almost a week after it occurred. An update has been provided on the recent car crash of Anne Heche. 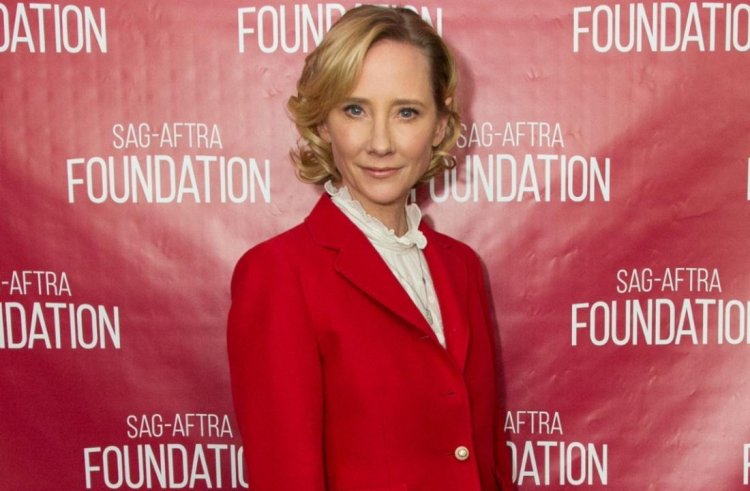 A Los Angeles police spokesperson confirmed to NBC News that the Aug. 5 incident involving the actress in Six Days, Seven Nights—who remains in "extremely critical condition" at the hospital—is being investigated as a felony DUI crash. Although authorities couldn't comment on whether cocaine, fentanyl, or alcohol were present in her blood, Lee told the outlet a preliminary test of her blood "revealed the presence of drugs. 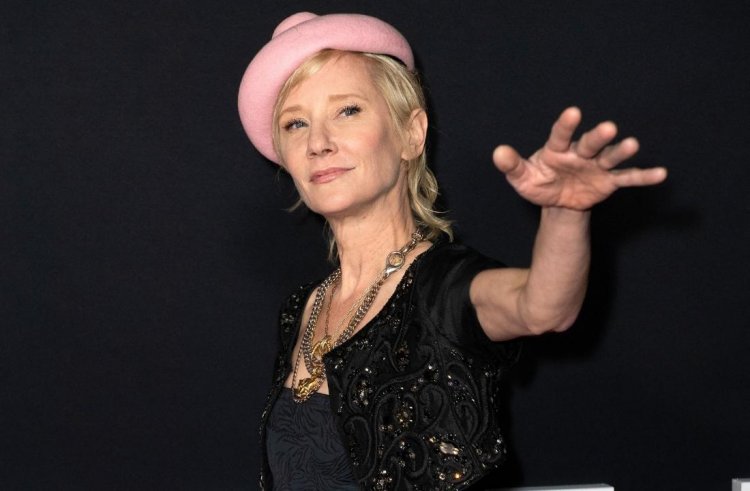 To rule out any substance/medication administered at the hospital, Lee says a second test will determine specific details. It may take 30 to 90 days for testing to be completed. An LAPD official explained that Heche's case is now being considered for a felony charge because the 53-year-old crashed into a home, causing it to burst into flames, while a woman was inside.