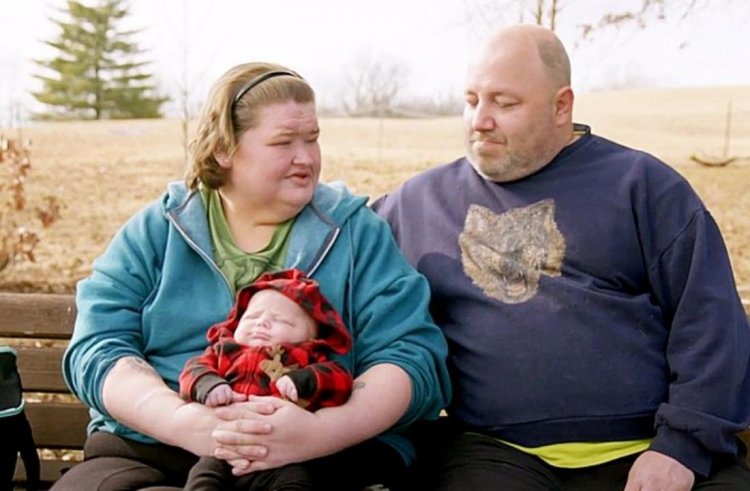 Her husband Michael Haltermann and Amy Slaton welcomed a second child two weeks ago. As of 2020, the couple already has a son, Gage, who was born to them. A candid family photo of Amy, her first-born son, and their new baby was shared on Thursday. During the photo, Amy held Gage while he held his new brother Glenn. The caption of her post read, "Gage wanted to hold Glenn. My heart is full tonight."

She appeared in a new style in the snap, which drew many fans' attention. In the photos, taken just two weeks after her second child was born, the TV star wore bright purple hair."Oh my gosh! Beautiful!" one commenter exclaimed.WTG Amy and Michael! Beautiful family!" That's a cute pic of Sucha," someone else said. In another photo, Amy showed off her new style in a more detailed way. 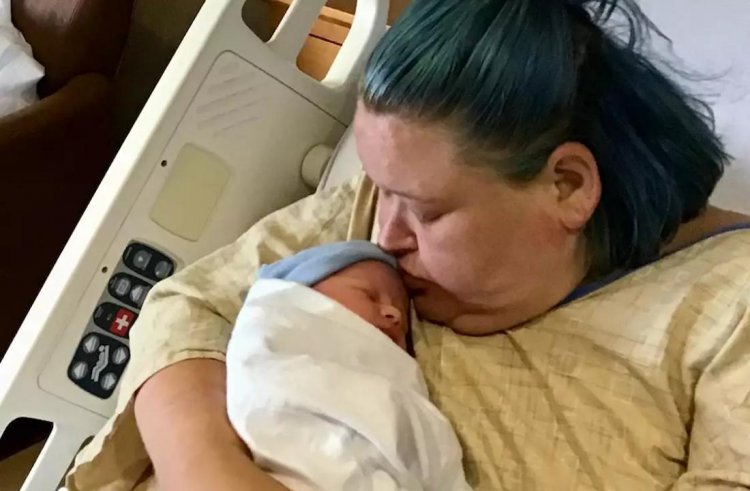 This picture shows her holding her newborn baby close and kissing him on the head. The caption of her post read, "Before bedtime cuddles!"Once again, fans flocked to the child and Amy." His perfection is unmatched," commented one commenter. A commenter said, "He resembles your husband!" Congratulations on such a beautiful baby," another commenter said.

Another person commented: "Adorable."Glenn's first social media photos were shared by Amy earlier this week. A caption on her Instagram post gushed about motherhood and the way her older son, Gage, handled being a big brother. She captioned her photo: "Omg Glenn, it's been two weeks!".I can't believe how quickly time flies when you're living your dreams. Gage is learning how to be a great big brother. He even watches Glenn sleep, checking on him at night. 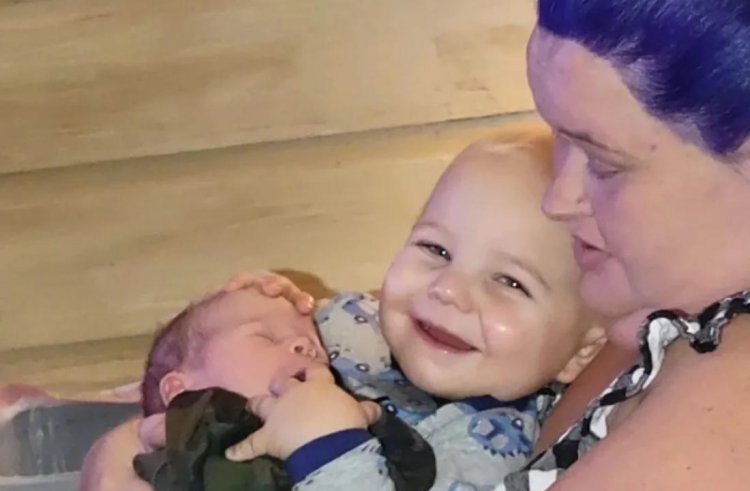 Amy also shared a picture of herself cuddling her son alongside the photos of Glenn. Following her new addition, fans flocked to the comments section to share kind words." Gage and Glenn look just like their fathers, congrats on the new bundle of joy!" wrote one user. A second comment reads: "You and Michael have the cutest babies! Congratulation again!"Another fan gushed: "Congratulations to you and your beautiful family, Amy."

She posted a series of photos of herself, her husband Michael, and their newborn son earlier this month." Welcome Glenn Allen Halterman," she captioned the post. Michael stands next to Amy, who is seated in a hospital bed and wearing a hospital gown in the first photo in the batch. It is a proud moment for Glenn to be seated between his parents. Gage, the couple's older son, holds his younger brother in the second photo. 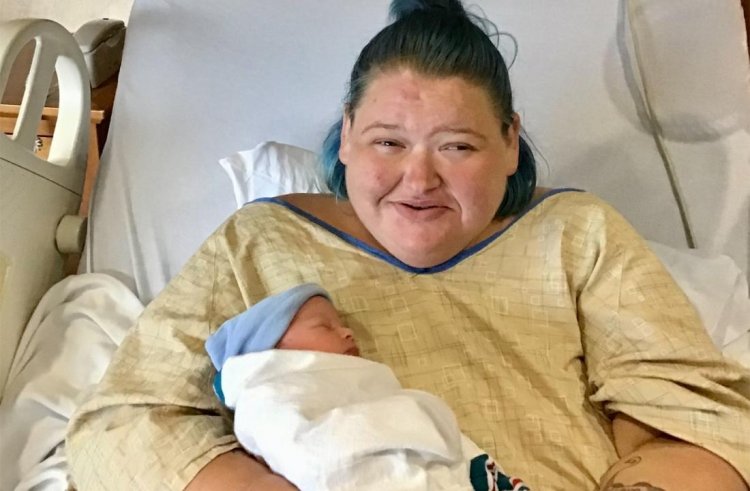 There is a smile on his face as he looks down at the child. Three of the photos show Glenn in a hospital bed, while the fourth and fifth show the same shot from a slightly different angle. According to PEOPLE, Amy gave birth to her son via C-section on July 5. The baby boy's birth weight was 5 pounds 11 ounces and his length was 17.5 inches. In a statement to the outlet, Halterman celebrates the birth of her second child, Glenn Allen Halterman. It was such a success, and now my family is complete! I have both of my miracle boys." she said.