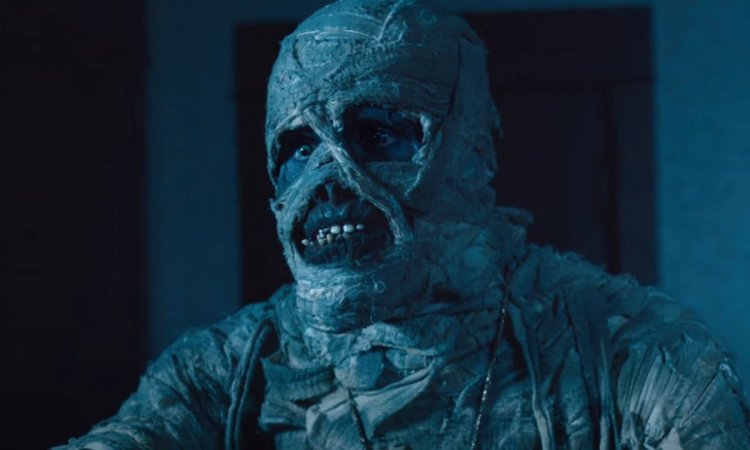 This Halloween season, Disney Channel will take its fans on yet another spooky adventure. This is a must-see if you enjoyed the original 1997 Under Wraps Halloween season classic and the remake from last year. 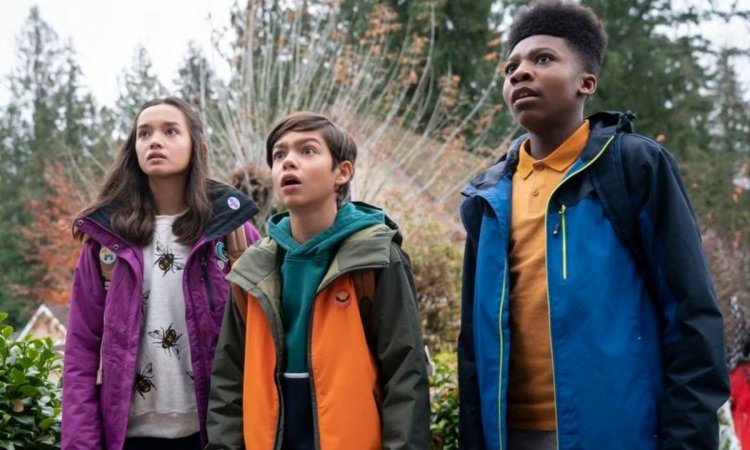 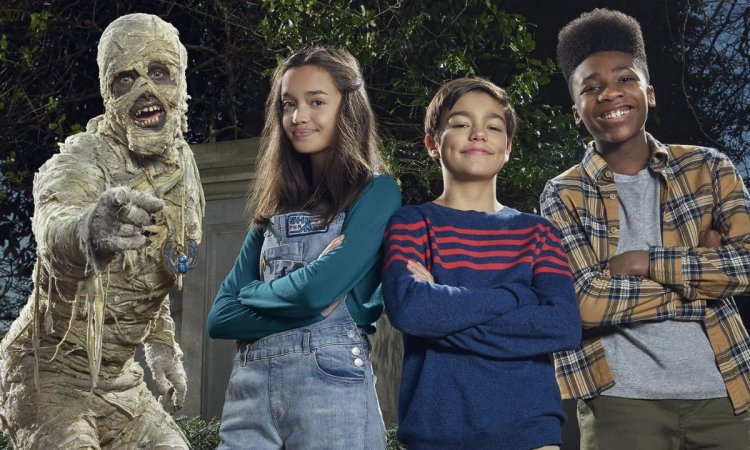 An evil mummy named Sobek poses a threat to the team. He has "a thousand-year-old grudge against his bitter rival Harold" and has "unexpectedly awoken and is out for revenge". That won't happen to these three friends!

Amy, Gilbert, Marshall, Buzzy, and Harold must once again use their skills to save Rose after Sobek kidnaps her with the help of his hypnotized lucky Larry. Who knew mummies had such petty tendencies?​