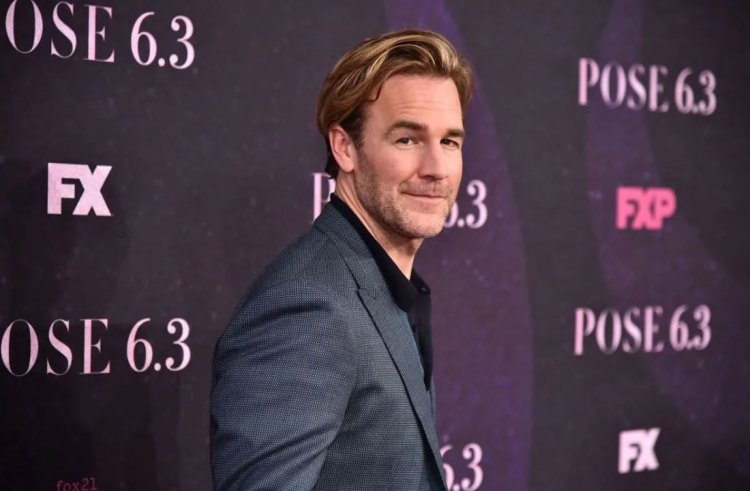 During two separate road trips to the same place, the Dawson's Creek alum, 45, shared two family photos on Facebook on Friday. In the first picture, he took just after his wife Kimberly lost her first miscarriage, which occurred back in November of 2019, and in the second picture, he took just recently.

The father of six explained that the first picture they took was taken near a river near the RV park they stayed at on their journey. There began a process - not necessarily of healing, but the process of being present. Present to the pain. Present to the beauty around us. And present to accepting the fact that I was involved in a process I did not understand." He wrote in his essay.

After Van Der Beek and Kimberly lost their second pregnancy to miscarriage at 1712 weeks in June 2020, they welcomed their sixth child together, son Jeremiah, last October, just a few months after having lost their second. In addition to Olivia, 11, Joshua, 10, Annabel, 8, Emilia, 6, and Gwendolyn, 4, the couple also shares two grandchildren.