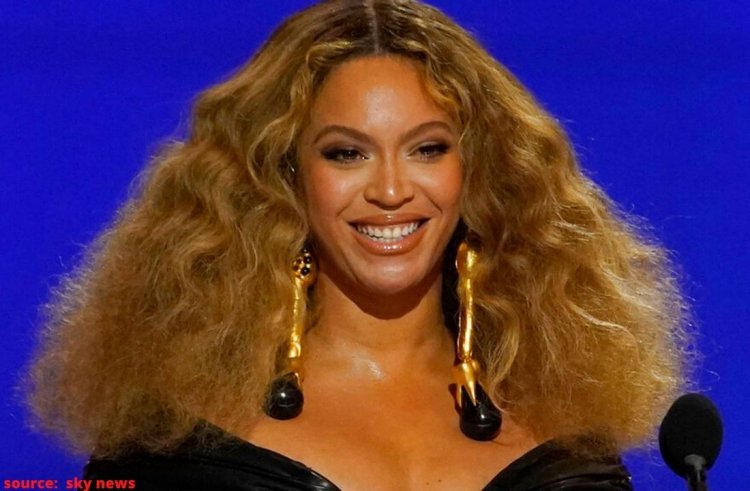 Earlier this month, rapper Lizzo also removed a racist term that had been used in the lyrics of his song to address the issue of disability from his record "Renaissance." A new song by Beyoncé will be on the album in the coming weeks."We will be replacing the word, which was not used intentionally in a harmful manner, to avoid any confusion," a spokesperson for Beyoncé wrote in a statement issued on Monday to The Associated Press.

As part of the song "Heated," which was co-written with Canadian rapper Drake, among other artists, there is the word "spaz," As a result, the term spastic diplegia, a form of cerebral palsy, is considered a referential term that denigrates the medical term. 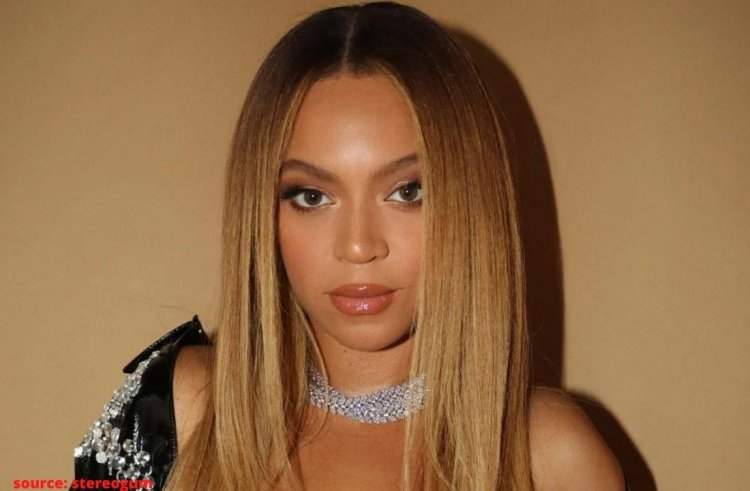 There was also a complaint from disability advocates about the lyrics to Lizzo's single, "Grrrls," which she removed in June after the word was removed from the song. In a statement issued after making the announcement, Lizzo said she never wanted to promote the derogatory language.

As a disability advocate Hannah Diviney noted on Twitter that hearing Lizzo's lyrics led to the change of lyrics, she described hearing the lyrics as a profound experience Beyoncé expressed in her statement, that this was as if she was slapping the disabled community in the face and mocking our efforts to make progress with Lizzo."