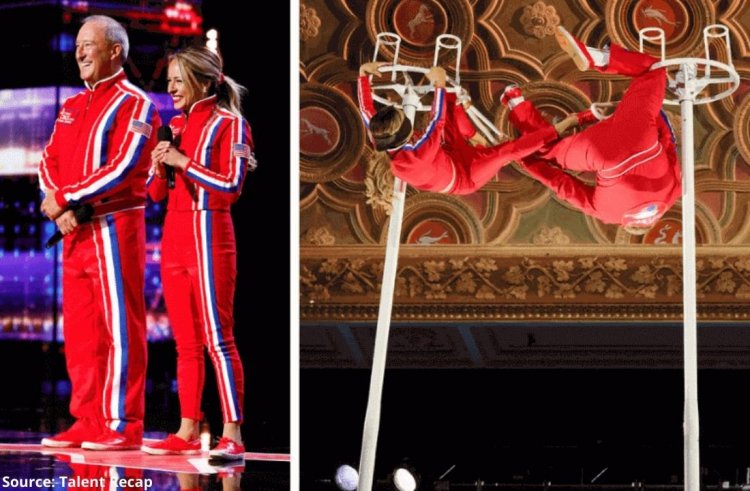 There will be a familiar face on the next episode of America's Got Talent this coming Tuesday. The Nerveless Nocks are back for a night of absolute redemption. Do they have what it takes to win one million dollars on AGT: Extreme? 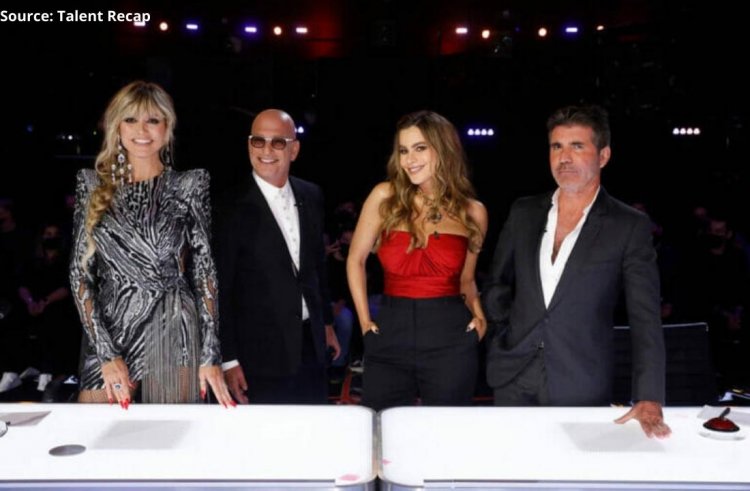 They displayed their talent by performing tricks on an 80-foot sway pole on AGT: Extreme. After climbing up the poles, they performed upside-down tricks while swaying back and forth. One of their most nerve-wracking tricks involved switching poles high above the ground. In the end, the pole was dropped in its entirety.

The judges were blown away by the talent of Angelina and Michelangelo. Having earned three yeses, they went on to compete in the next round. AGT: Extreme lacked any additional performances from The Nerveless Nocks due to its format. 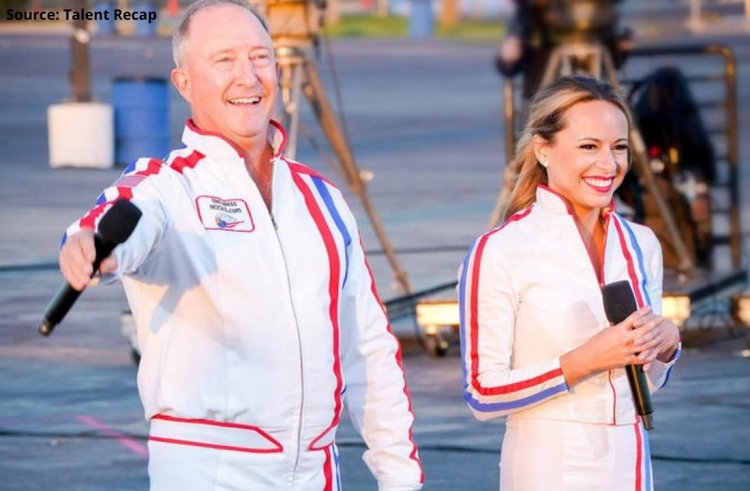 AGT season began earlier this year, and Simon Cowell gave some insight into it. During his discussion of some of the best acts, he mentioned one that went horribly wrong. Sadly, it looks like The Nerveless Nocks will have an accident on stage.

There were two people who went up a very, very, very high pole. The father and daughter were 300 feet or 400 feet in the air, and it was very scary and nearly went wrong," Cowell said. The one with the blindfold got nervous when she was blindfolded. Just that it almost went horribly wrong." 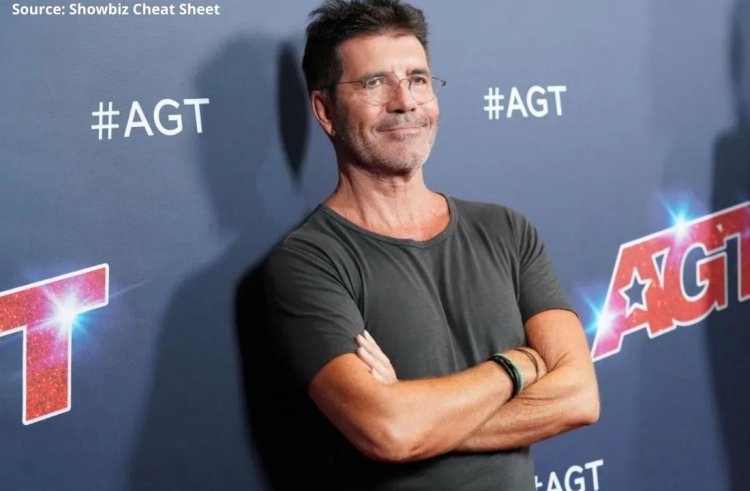 His assessment of the act was that it was the most terrifying of the season. Once they came down, the judge asked what went wrong, and they said she lost her composure because of nerves. Apparently, they discussed not finishing the act in the air.

In light of their stellar performance on AGT: Extreme, I'm saddened by the possibility of The Nerveless Nocks being less than stellar on AGT: Future. Having performed flawlessly at 80 feet on AGT: Extreme, we're looking forward to their AGT audition since they may travel to greater heights and add blindfolds. See their audition on Tuesday, August 2 on America's Got Talent.