Smash Bros. Ultimate, a smashing success for Nintendo, sold just over 28 million copies on the Nintendo Switch by May 2022. According to all accounts, the game has been a huge success for the Japanese game developer. 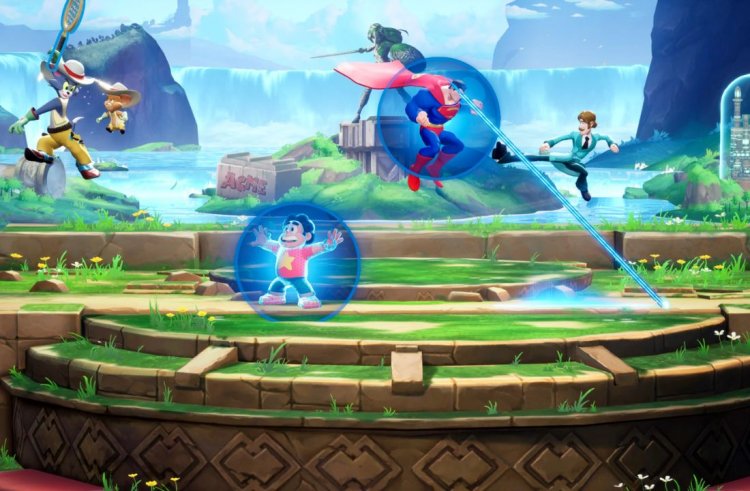 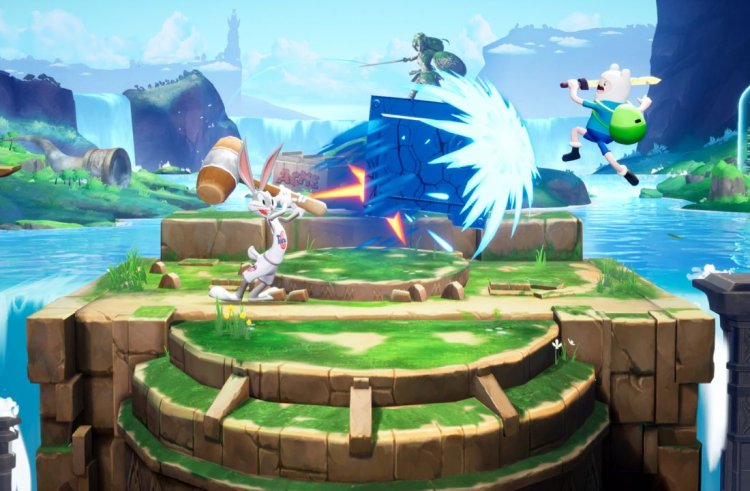 It's hardly surprising that the brawler genre's model has been imitated over the years; Brawlhalla is just one example of an independent game that successfully used the formula.

But compared to the most recent smash hit MultiVersus, none of these Smash imitators have been as popular. There are a few causes for this.
First, Warner Bros. has included some of its most popular IPs in the game, including Batman, Bugs Bunny, and Game Of Thrones. Playing as Scooby Doo, you can battle Tom and Jerry. Superman could also hit Morty from Rick and Morty till he's unconscious (soon, anyways). 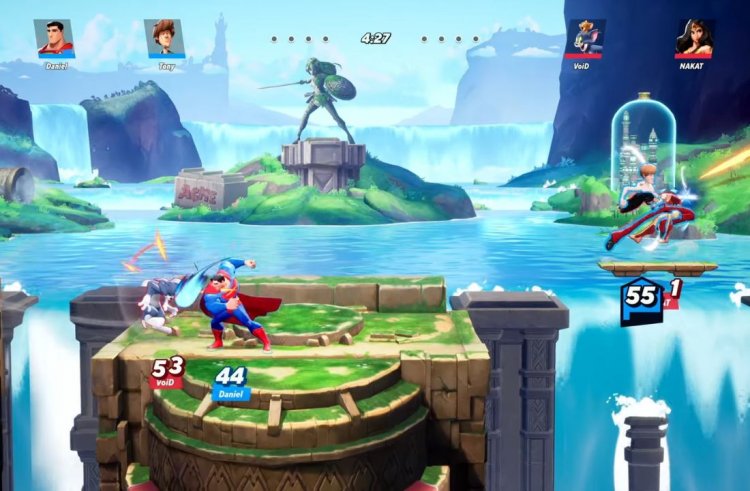 On August 15, the first season and Battle Pass were released. Black Adam, Rick Sanchez, and Gremlins' Stripe are just a few of the new characters who will join Morty in the coming months.

Although 20 million users is not as remarkable as 20 million premium copies sold, if the game's seasonal content and Battle Pass can keep players from abandoning it, it may overtake Smash in popularity.