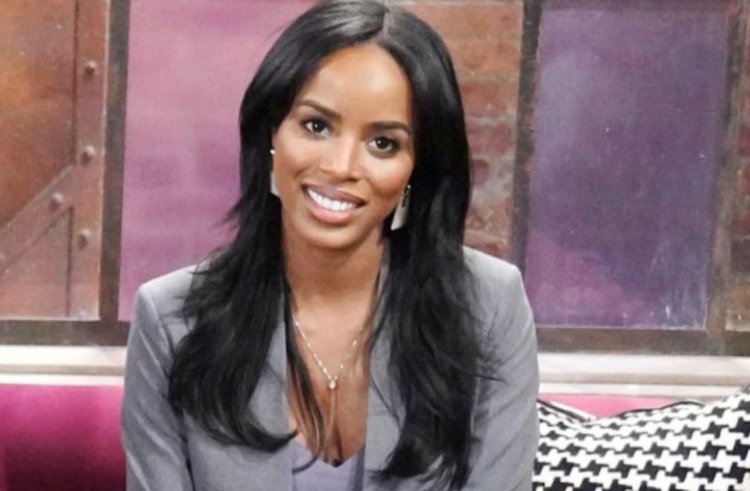 On Tuesday, September 6, Denise Boutte will play Imani on The Young and the Restless, the latest in a series of temporary daytime recasts. The character's current portrayer, Leigh-Ann Rose, does not need to worry this is only a temporary situation due to a scheduling conflict with Rose's CBS soap role.

As Danielle Calder, a wedding planner and a hostess on NBC's Days of Our Lives from 2004 to 2007, Boutte is no stranger to daytime. Currently, she plays Raven Sinclair on The Family Business, and she also voices Raquel Ervin on Young Justice and the deputy mayor on Terror Lake Drive. 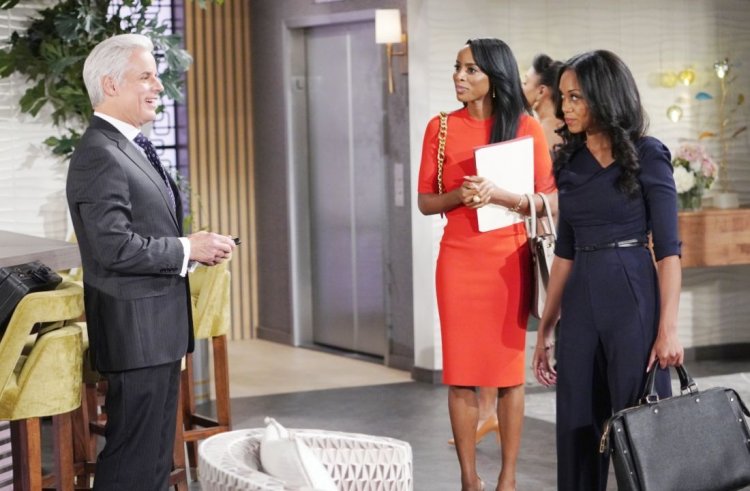 Angie's Cure, which opens in conjunction with the legendary Bronner Bros Hair Show in Miami on August 27 through 29, will feature Boutte as Denyce in the upcoming suspense dramas The Missing and The Missing as Raina Sidner. She'll also appear in Kombucha Cure on Amazon Prime.

Imani has been attracted to Nate despite Amanda's warnings to back off, as CBS soap viewers know. Looking forward to seeing Boutte again in the daytime after she takes over the sassy role for a while.