In response to her fiery car crash in Los Angeles that resulted in burns, Anne Heche's ex James Tupper has offered thoughts and prayers. 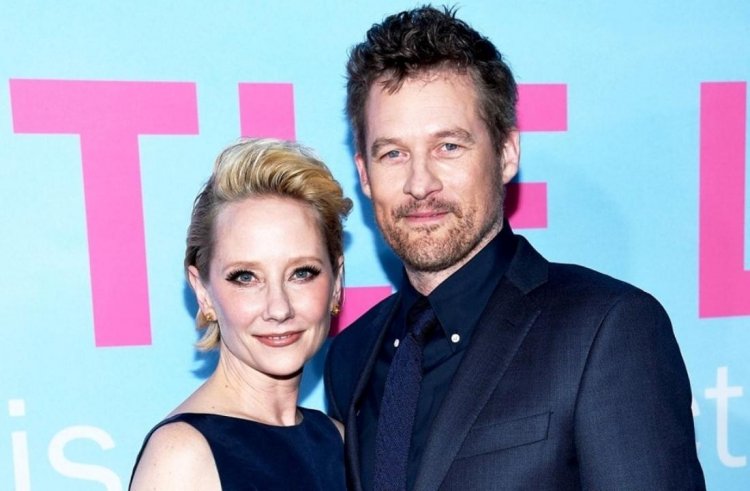 A throwback photo of Tupper and Heche with their son, Atlas, was posted on Instagram on Friday. This lovely woman, actress, and mother are in our thoughts and prayers tonight, Anne Heche.

There was an outpouring of support for the actor in the comments section. One person wrote, "Thinking about you and Atlas and Anne. Sending healing prayers and love ." Another wrote, "so sorry to hear of Anne's accident, sending love to you Attie, Homer, & and most of for Anne, that she has a speedy recovery. 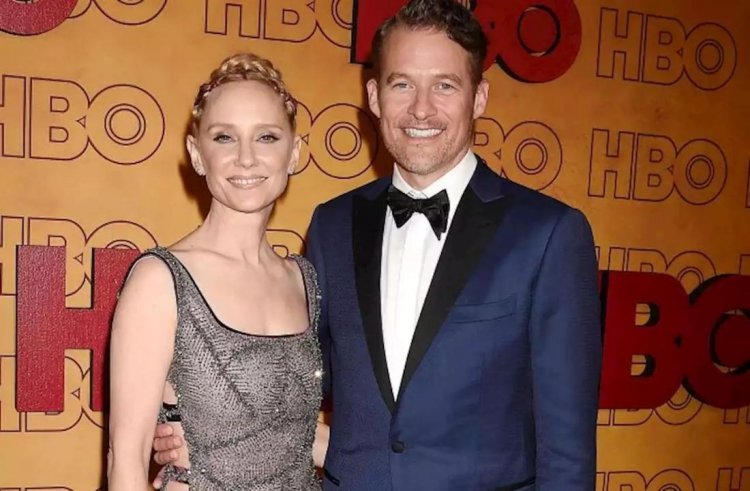 There is a report that the Los Angeles Police Department's public information officer told another source that at 10:55 a.m., a vehicle collided with a residence in the 1700 block of Walgrove Ave, but they refused to identify the driver, describe the car he or she was driving, name the hospital, or reveal if any injuries occurred.