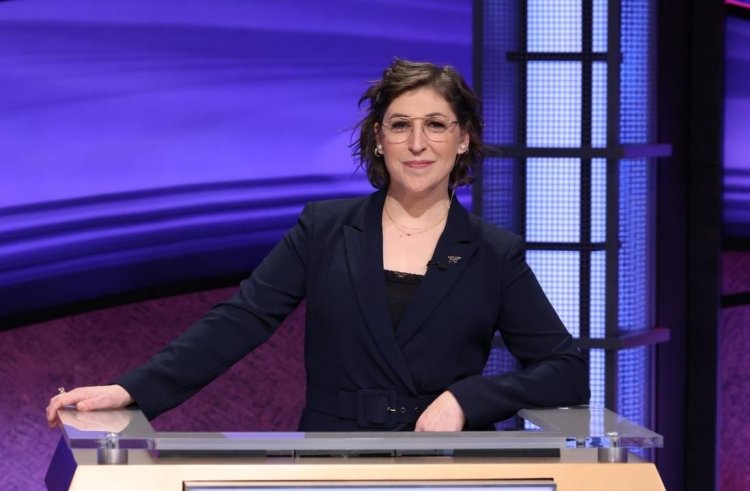 Jeopardy!‘s The upcoming Season 39 of the game show is just getting underway, and the executive producers are revealing which individuals will be returning for the tournament that will determine who wins a place in the upcoming Tournament of Champions.

There will be 18 returning competitors going head-to-head for the coveted Tournament of Champions positions over the two-week event. On Monday, Tuesday, and Wednesday of Week 1, nine contestants will compete in regular games. The winners of Monday, Tuesday, and Wednesday will play against each other on Thursday and Friday to determine the first competitor in the Tournament of Champions. A similar process will occur in Week 2. 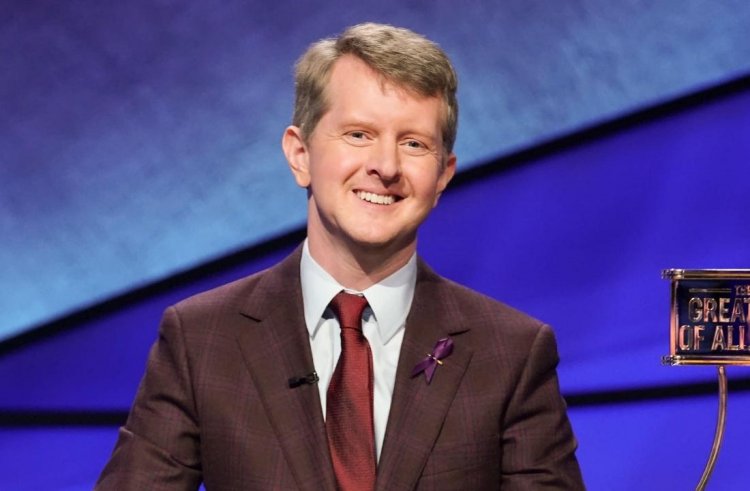