Season 16 winner Maddie Poppe just released "Peace of Mind." The soulful track has a different vibe than "One That Got Away," but still shows off her voice. 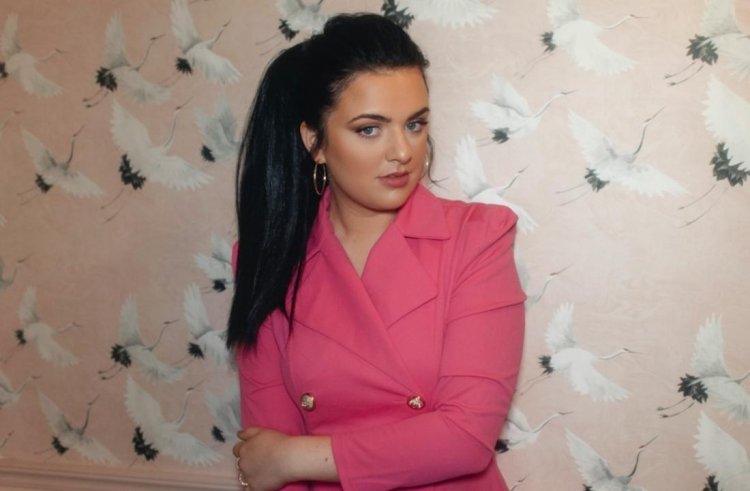 Drums and guitar accompany "Peace of Mind," a quiet and understated ballad. Despite running away from previous relationships, Maddie feels differently about this one as she sings about letting go.

This won't end with someone leaving / Sayin' 'It ain't you, it's me,' and that's the reason," Maddie sings. "I'm letting down my guard so easily, allowing you in and letting you see me / In ways that I never imagined possible / ‘Cause when it comes to you / You give me peace of mind. 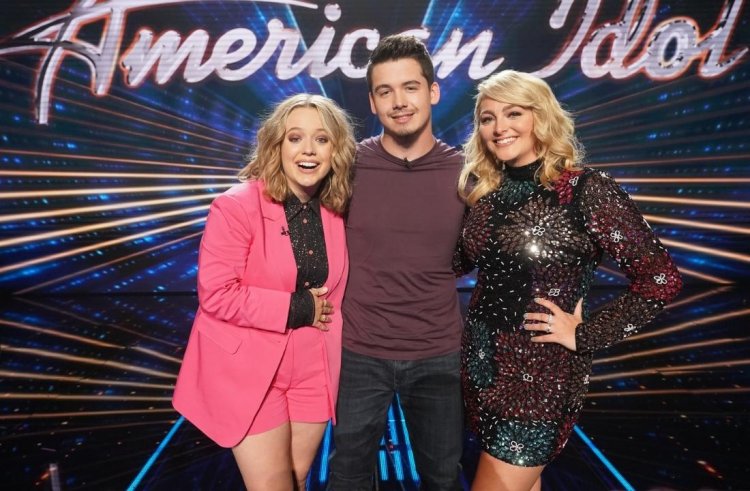 The song was written by Maddie and Andy Skib and Thomas Finchum, who shared it on Instagram. Maddie's dark hair still hangs down as she lounges on a couch and smiles at the cover art of I Hope You Love It. In addition to Maddie's current tour stops, American Idol Season 20 contestants Leah Marlene and Fritz Hager will also make appearances. The two of them performed together last month in Evanston, Illinois. A hometown concert in Normal will be held by Leah, Maddie, and Fritz on August 27.

Maddie and Fritz will also perform together at several shows later in August, including Salt Lake City on August 22, Seattle on August 24, Portland on August 25, and Los Angeles on August 31. Caleb Lee Hutchinson, her boyfriend, and Season 16 runner-up, performed with Maddie on American Idol earlier this year. In celebration of the show's 20th anniversary, they sang Islands in the Stream.