Kathryn Dennis and Olivia Flowers give their thoughts about the drama between her co-star Madison LeCroy and Alex Rodriguez. In a recent episode of Watch What Happens Life, Kathryn discussed Madison's activities with Bravo's Andy Cohen.

The Southern Charm Season 7 reunion in February 2021 featured Craig Conover alleging Madison went to Miami to sleep with an ex-MLB player. A former fiancé of Jennifer Lopez, Alex Rodriguez, was later revealed to be the alleged MLB superstar. When the allegations surfaced, Jennifer and Alex were still engaged. Alex sent Madison DMs even though they never met in person, Madison responded to Craig's claims. 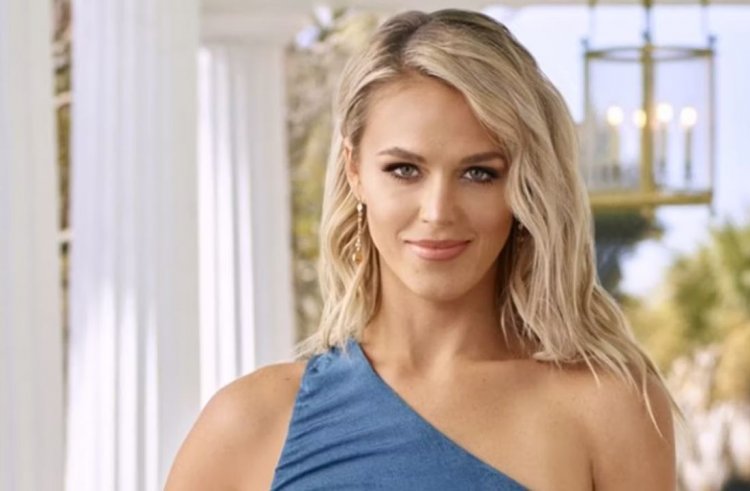 Kathryn commented on Madison's activities following the rumors of her alleged affair with Alex during her WWHL appearance. According to her.  "She has been on a world tour after the affair rumors broke."  Katherine made her comment after her costar Olivia Flowers joked about Madison being on a shade tour lately.

Her current boyfriend is Austen Kroll, Madison's ex-boyfriend. Since going their separate ways in December 2020, Austen and Madison have feuded occasionally.  Madison, however, has done a good job of moving forward since the split. She announced in October 2021 that she was engaged to Brett Randle.  While Madison's father was angry that Austen didn't tell him about her engagement, Austen seemed to brush off Madison's engagement news in a July Southern Charm episode. 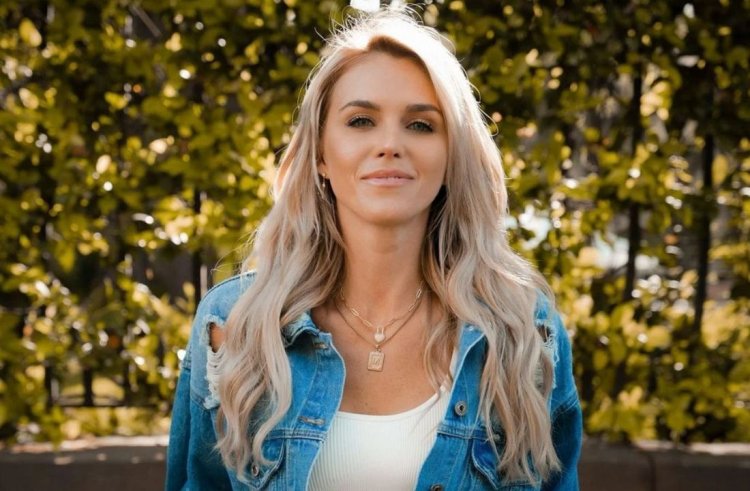 Austen was upset that Madison didn't inform him of her engagement, and Olivia wondered if he was right. She replied that her boyfriend would have the right if his ex was "completely out of his life and was not constantly controlling him."

In addition to this, Olivia also claimed Madison had sent Austen late-night text messages, one of which said she did not wish to fight any longer. In the season 8 premiere of Southern Charm, Olivia had previously called Madison "homegirl." Madison responded by calling Olivia "homely."  During her conversation with Andy, Olivia joked that Madison was on her "shade tour." Olivia also commented on Madison's latest comments, saying that she had some nice things to say about me.

The latter maintains she did not lie about the A-Rod situation, despite Kathryn claiming Madison had gone on a world tour of shade with A-Rod rumors. According to Madison's representative, A-Rod and Madison never met in person, and the allegations are untrue.

As for Madison, she is focusing on her relationship with Brett and has moved on from the incident. Her new relationship is making her happy, an insider revealed. As well as being tired of all the A-Rod rumors, she wanted everyone to know she had a man in her life.