On Friday, Beyonce and the Isley Brothers will release the single 'Make Me Say It Again, Girl. 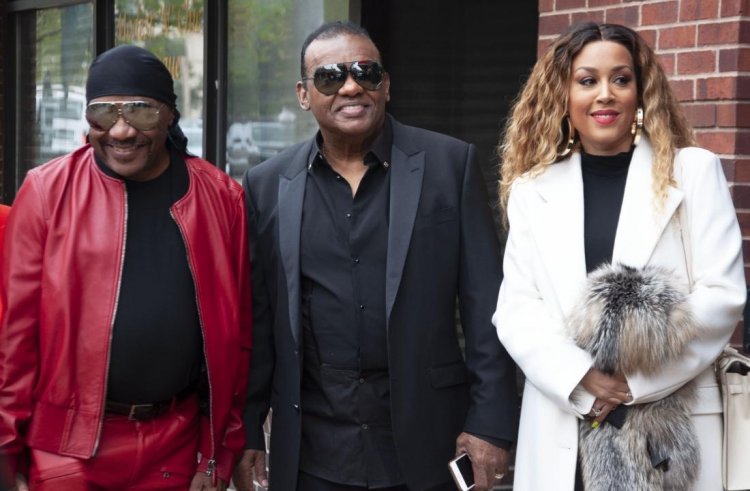 A premiere of the song will take place at iHeart Radio starting today (Tuesday) and it will be available on DSPs on August 12th. Likewise, a snippet has been released and based on how it sounds, we can assume it's a remake of the 1975 Isley Brothers classic. 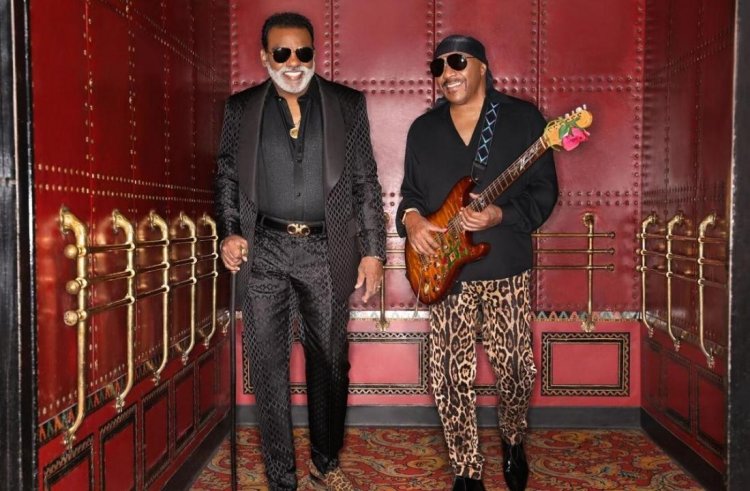 The queen's vocals can be heard in the preview below. The song follows Beyonce's RENAISSANCE album, which reached number 1 on the chart just days before. 'Break My Soul' topped the Billboard Hot 100 as well.