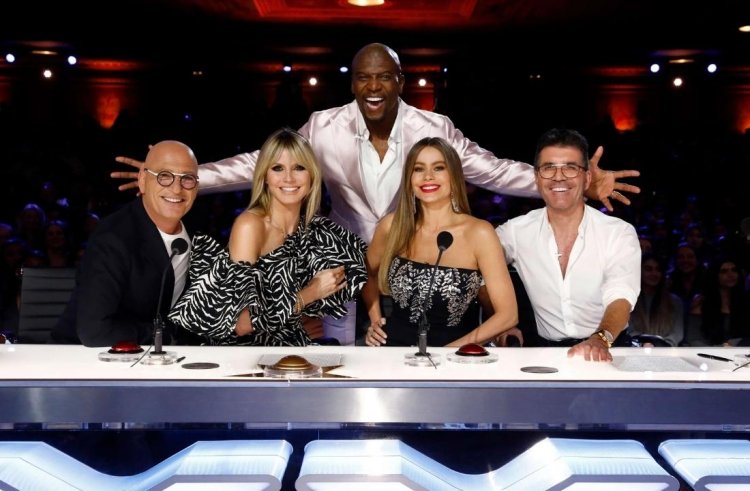 American's Got Talent will select Indian dance group Unreal Crew for Season 17 this week. They have previously won a competition in India called Dance India Dance, and now the AGT has allowed them to showcase their talents.

Dance group Unreal Crew originally hails from Jaipur, India, and specializes in a form of dancing called automation, which combines tutting with animation. Dance India Dance featured six group members in 2019, although only five are auditioning for American Idol. 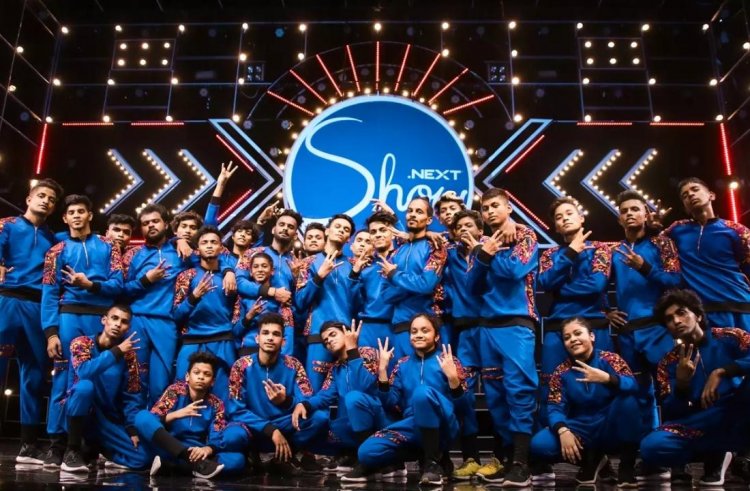 In case you have never heard of tutting, it is a form of dance that involves moving the body into geometric shapes, usually creating 90-degree angles. In addition to being reminiscent of ancient Egyptian art, the visual style is also named after King Tut.

As choreographers, Wasim Belim and Altaf Madawat created dramatic and mesmerizing performances for the group that won Season 7 of DID in 2019. Besides Dance Plus 3 and India's Dancing Superstar, Forbidden Crew has also appeared on Dance Plus 3. 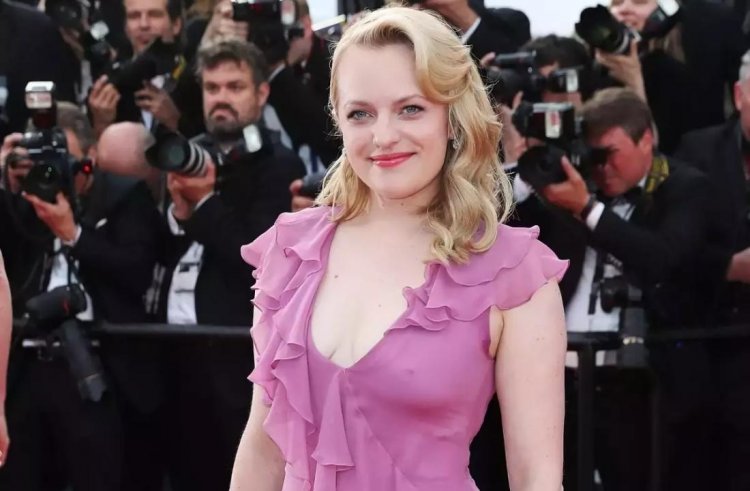 After winning the competition, the group told Bollywood Life that they were already celebrities in Rajasthan because of their shows. There were no secrets about our journey or struggles. When we won, everyone who has known our story cried, because we have been struggling for a long time.

For the limited series 'The Veil', Steven Knight teams up with Elisabeth Moss from Peaky Blinder's  "The Handmaid's Tale" star Elisabeth Moss is joining Steven Knight's "Peaky Blinders" for a new limited series from FX for Hulu titled "The Veil."In addition to acting in the series, Knight will write and executive produce it. Moss will also serve as an EP on the new series. 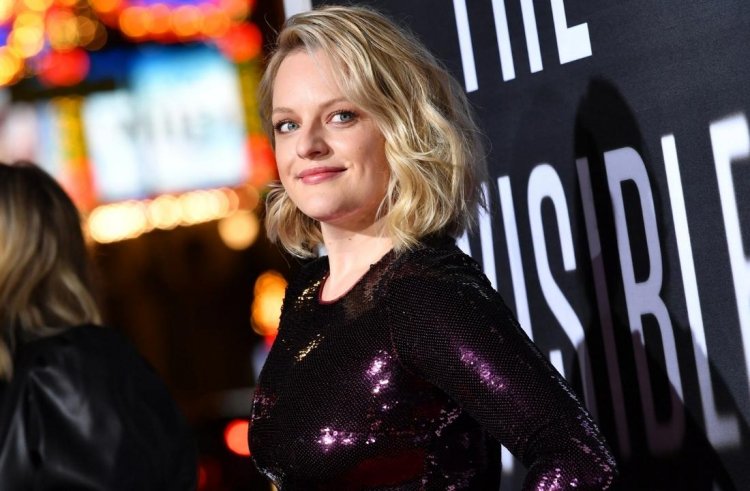 According to a logline from the network, "The Veil" "explores a surprising and fraught relationship between two women traveling from Istanbul to Paris and London, both of whom have secrets. One woman has a secret, the other a mission to reveal it before thousands of lives are lost. 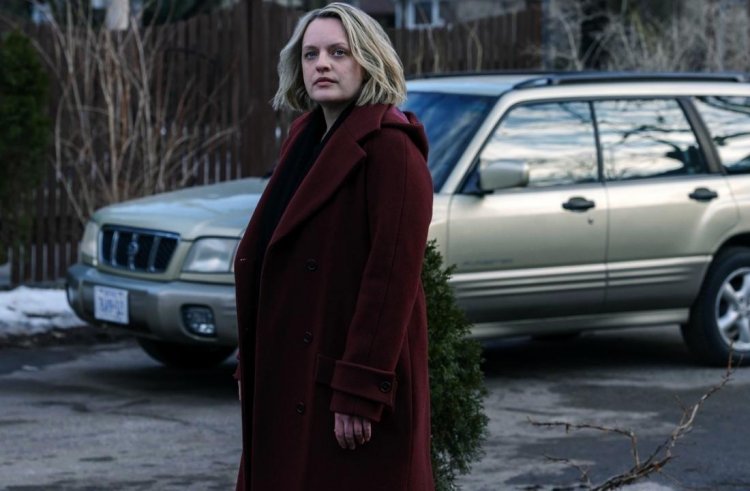 In a statement, Knight said, "I am thrilled to be telling this story that is both international and very modern." "We have assembled some of the best talents in the business. Working with Denise Di Novi is always a pleasure, and I have long admired Elisabeth Moss. I think it is going to be one of the biggest events on television."The FX series "Taboo," starring Tom Hardy, was created by Knight.

In a statement, FX president of original programming, Nick Grad, said the company was thrilled to continue its partnership with Steven Knight on 'The Veil' and to have Elisabeth Moss in the lead role. It is without a doubt that Steven's scripts will showcase Elisabeth's brilliant talents. 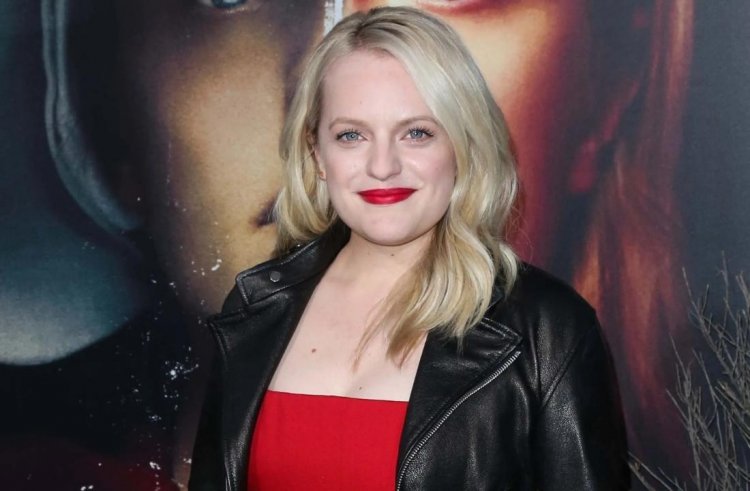