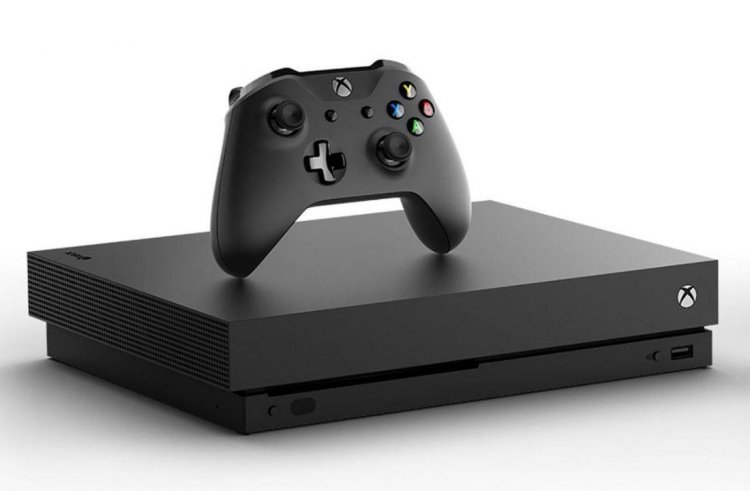 Microsoft makes over 50 games free to play on Xbox without an Xbox Live Gold membership. Now all Xbox players will be able to play these online multiplayer games for free.

The party chat feature for these free-to-play games will also not require an Xbox Live Gold membership. Microsoft will also make the 'Looking for Group' option open to all users this month via a system update.

The Xbox website has been updated with the list of games that are now free to play. It will also display whether the game is free to play online or requires a subscription to the Microsoft Store.

There are some features that still require a subscription, and these include premium or paid game modes and experiences. Demos of games that require a pre-order or purchase, early access edition, and trial license versions also require an Xbox Live Gold subscription. 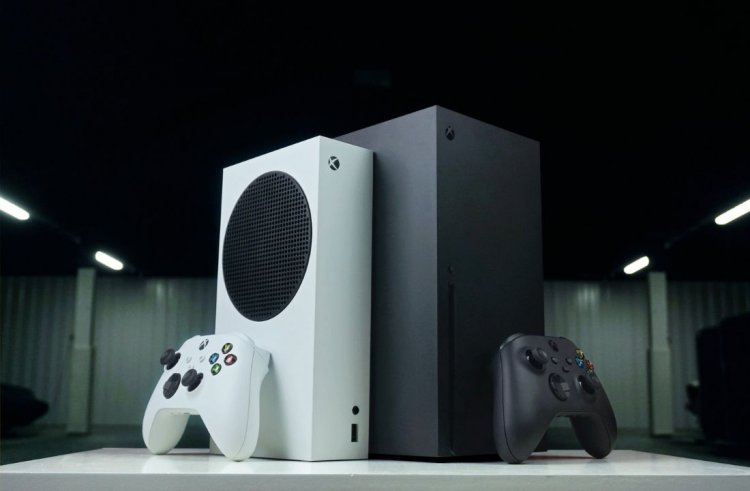 Starting today, all Xbox One and Xbox Series X/S owners can play free online multiplayer games without an Xbox Live Gold membership. More than 50 free-to-play titles no longer require a subscription to play online with your friends.

Some of the more notable inclusions on the list include Apex Legends, Call of Duty: Warzone, Destiny 2, Fortnite, Roblox, and Rocket League.

As part of today’s update, party chat and the looking for groups functionality are also available to that group of people. Microsoft decided to remove the paywall requirement for freemium multiplayer games after it reversed course on an Xbox Live Gold price hike in late January.

Initially, the company had planned to double the cost of a yearly Xbox Live Gold subscription. Most Xbox fans criticized Microsoft for the plan, and it went on to quickly backtrack. “We messed up today, and you were right to let us know.” the company said following the reversal.

“Connecting and playing with friends is a vital part of gaming and we failed to meet the expectations of players who count on it every day.” After the episode, Microsoft said it would remove the Xbox Live Gold requirement for free-to-play multiplayer games and began testing the policy change last month.