The writing has been on the wall for a while now for General Hospital fans. As Willow's condition worsens, Sasha will try to facilitate a reunion between Michael and her old flame to give Michael and their unborn child the love they deserve when she's gone - in big, bold letters. 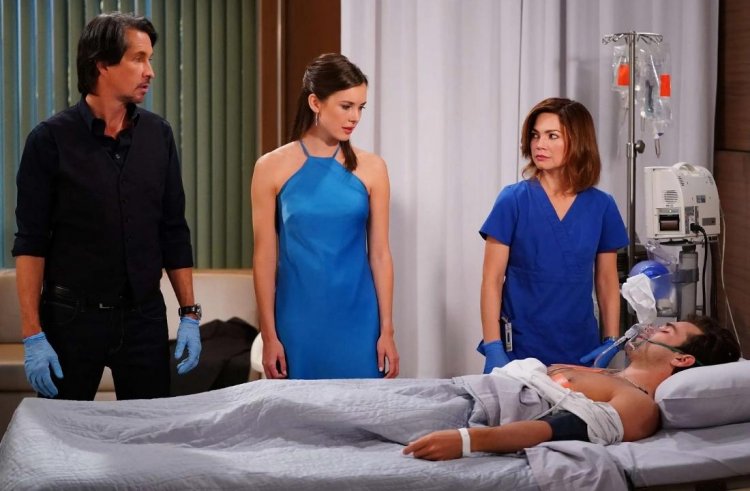 Willow would certainly wish them the best under other circumstances. All bets are off if she thinks she's dying, however. A tunnel vision would likely develop about protecting Michael and their unborn child's future. She might think, "Brando is still young.". It won't take him long to fall in love again. 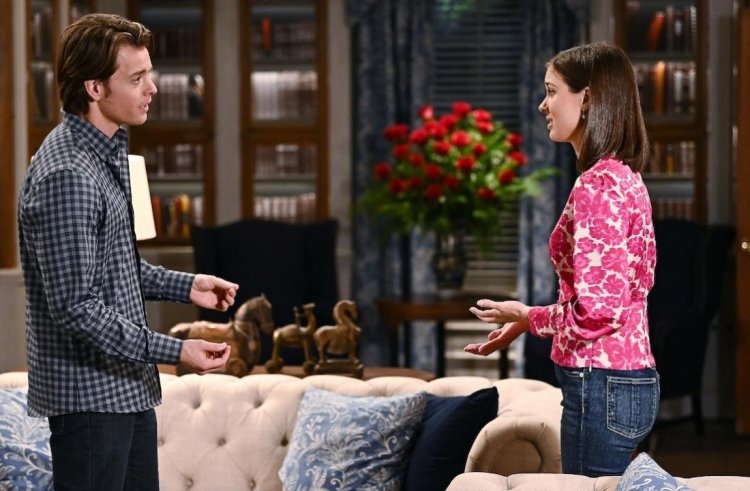 The second big issue with Willow moving in that direction is her love for Michael. If we suddenly started nudging our significant others toward another person, wouldn't they want to know what was going on? What if they found out later that we were dying? Wouldn't they feel betrayed?

I kind of think so. This plot may show Willow's love for Michael, but it doesn't show much respect for him. It is only fair that he be there for his sweetheart if he is at all a good partner.

It would be perfect if Willow was successful in playing matchmaker since she would be saved (and discover that Nina is her mother), only to find Michael unavailable to continue the relationship. What are your thoughts on this? Are we headed in this direction with the show? Consider the possibility while.