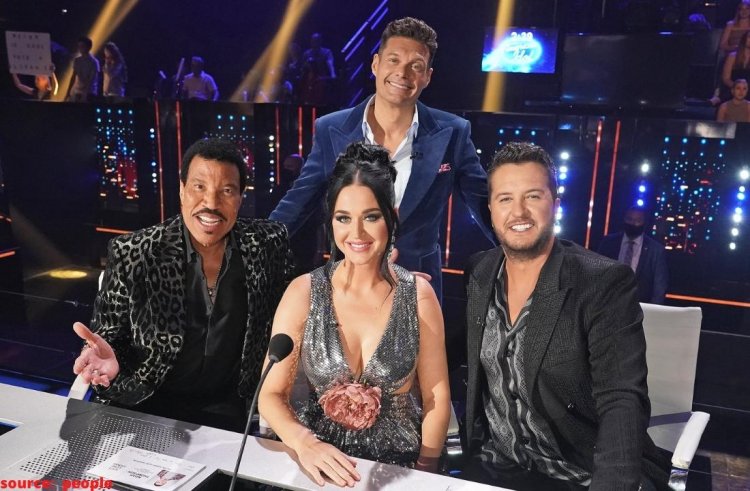 As host for the 21st year in a row, Ryan Seacrest will return. It has been announced who will be returning to American Idol for the next season, including Katy Perry, Luke Bryan, Lionel Richie, and host Ryan Seacrest.This season marks Seacrest's 21st year hosting the singing competition, while the judges, who joined when the show moved from Fox to ABC, will be celebrating their sixth season.

During January, auditions will begin before the show airs in spring 2023.A victory by Noah Thompson over HunterGirl earlier this year crowned this show's 20th winner. His victory was accompanied by a thank-you note on Instagram from Noah to all of his fans."I really struggled with writing this post because I wasn't sure what to say. 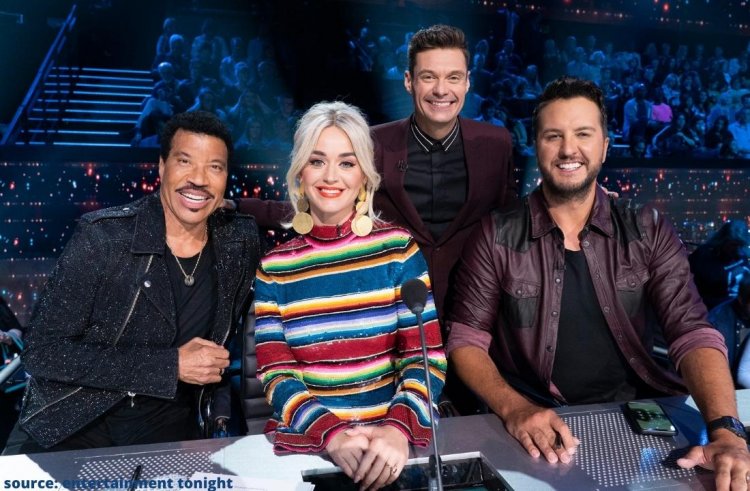 I was in complete shock at the time and am still in shock today." Thompson stated."Thank you for giving me this chance, thank you to everyone who voted, and thank you for everything!! I wouldn't be here if it wasn't for you, so thank you all so much.I'm looking forward to continuing this journey and seeing where this thing goes. I love you all."When a resurfaced video of Caleb Kennedy also featured a man wearing the hood of the Ku Klux Klan, American Idol experienced some controversy.

After making it into the Top 5, the singer announced he was resigning from the music competition, saying: "Hey y'all, this is a bit of a surprise. Recently a video surfaced online that showed actions that weren't intended."Back then, I didn't think about the consequences of my actions, but that's no excuse. I apologize to all my fans and to anyone else I've let down."