It has been confirmed by 343 Industries that Halo Infinite's August "Drop Pod" update will release on Aug. 9 for Xbox One and PC. As part of the update, cross-core visor customization will be available, as well as a wider range of helmet attachment combinations. 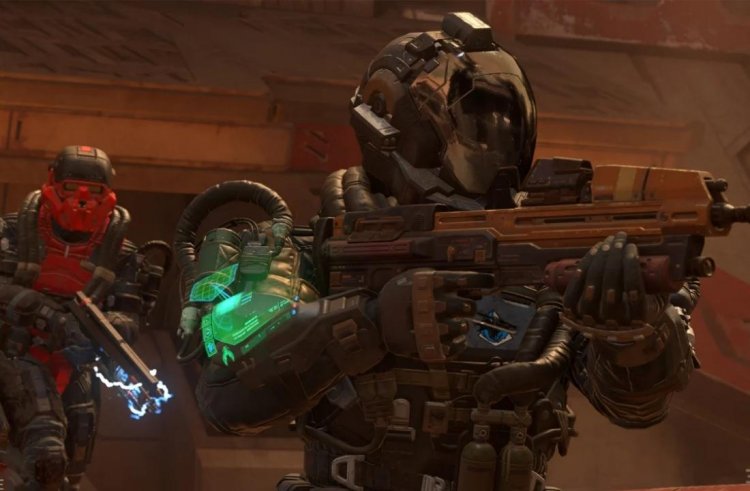 As part of the patch, Ranked and Team Doubles will also be added, as well as the groundwork for Region Select matchmaking to be activated in the future. While in the pause menu, players can see what challenges are ahead.

Players will be able to customize their visors across cores once the update launches. All five armor cores in Halo Infinite support any of the unlocked visor colors, giving fans significantly more options for visor customization than before. 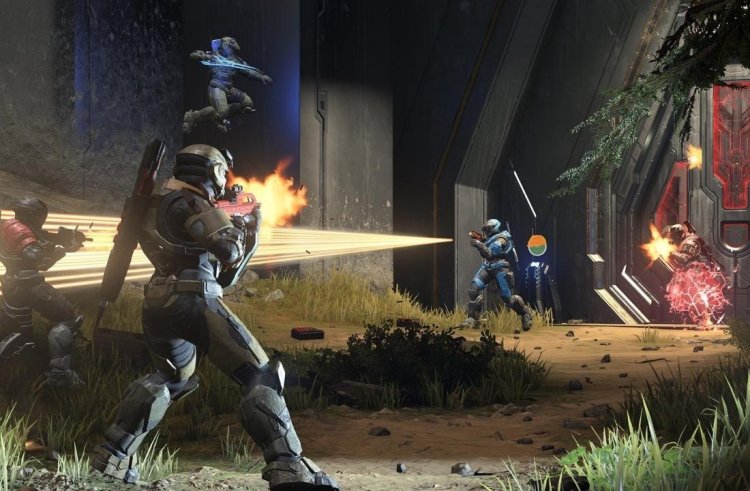 The developers should prioritize making other cosmetics, such as helmets, armor pieces, and armor attachments, cross-core in future updates. This is a great first step toward cross-core customization at large.

As a result of the August Drop Pod, players can also equip their Mark VII helmet attachments to a variety of Mark VII helmets previously incompatible with them. Halo Infinite matchmaking will also include 2v2 Ranked Doubles and Team Doubles playlists as part of the update.

After two weeks of the Drop Pod's launch, both playlists will be available in-game. In addition, ranks and CSRs will be reset on the same day. The groundwork for Region Select — a feature that will allow players to choose between searching for matches in their local region rather than all regions for optimal connections — has also been laid with the patch, though the option itself won't be activated until a future update. 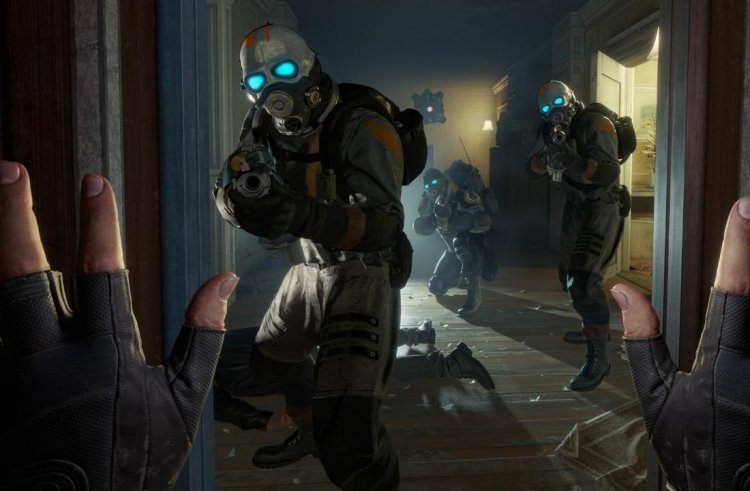 Last but not least, once the update is released, players will be able to view their current challenges on the pause menu, a nice quality-of-life change that will help them keep track of their goals.

For now, the UI will only show you what your challenge objectives are because 343 Industries plans to make the challenges show real-time progress while in-game, but since they currently only display after matches are completed, this is temporary.

Xbox One and PC users can now play Halo Infinite. Fans of arena-style FPS combat will love this Xbox shooter, which is free-to-play and offers zero entry barriers. Exhilarating gameplay and a great story also make up the campaign.