As a contestant in Pop Idol two decades ago, Darius Campbell Danesh went on to star in multiple productions on London's West End. He was 41 years old at the time of his death. A statement given to Deadline from his family confirmed that the Scottish singer died at home in Rochester, Minnesota, on Aug. 11. His cause of death has not been revealed. 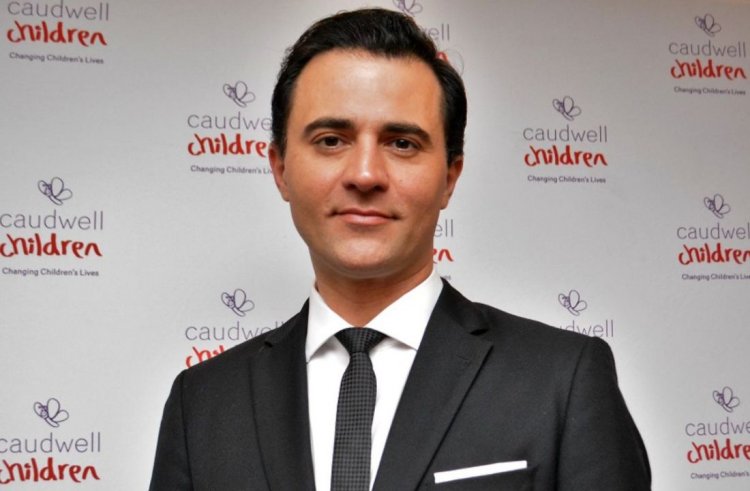 Darius Campbell Danesh passed away on Tuesday, according to a statement issued by his family. The medical examiner's office pronounced him dead in the afternoon on August 11 after finding him unresponsive in bed in his apartment room in Rochester, Minnesota."

According to the local police department, there was no indication of intentional behavior or suspicious circumstances. Medical examinations are continuing to determine the cause of his sudden death. During this difficult time, we would appreciate your respect for our desire for privacy, as we cope with the tragic loss of our son and brother."

As a Glasgow native, Campbell Danesh rose to fame in 2001 after performing a theatrical cover of Britney Spears's "Baby One More Time" on the British talent show Popstars.

A couple of weeks after the show, Campbell Danesh turned down an offer from Simon Cowell, opting instead to sign a record deal with producer Steve Lillywhite. Lillywhite worked with Campbell Danesh on the song "Colourblind," which spent two weeks at the top of the U.K. charts. Aside from "Rushes," "Incredible," "Kinda Love," and "Live Twice," Campbell Danesh also performed with Shakira and Alanis Morissette. 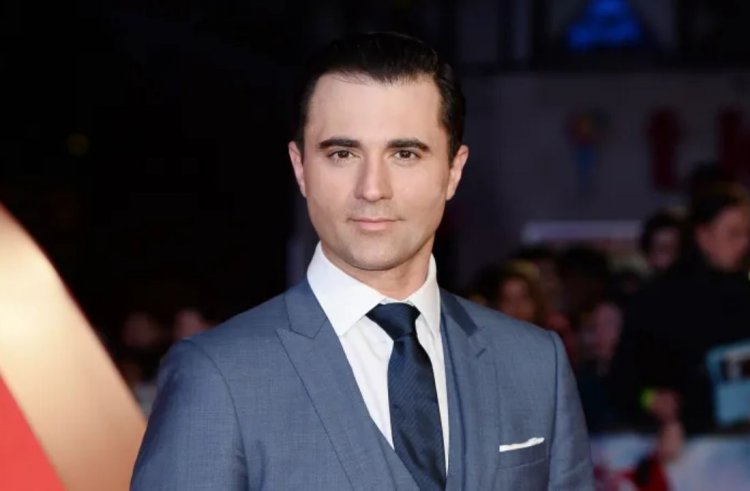 A new era began for Campbell Danesh in 2005, when he appeared in musicals such as Guys and Dolls, Chicago, Funny Girl, From Here to Eternity, and Gone with the Wind on the West End. As well as winning Popstar to Operastar in 2010, he also followed eight pop stars as they learned to sing opera arias.

The couple divorced two years after Campbell Danesh wed Canadian actress Natasha Henstridge in 2011. After drinking sewage water from the Thames, Campbell Danesh contracted near-fatal meningitis and was diagnosed with near-fatal paralysis. In an interview with the Sunday Post, he cited his luck in living.

Several British TV presenters and former X-Factor contestants paid tribute after Campbell Danesh's death. A few years back, Sanjeev Bhaskar recalled Campbell Danesh as a guest star on the Kumars, saying that he was "a nice, warm guest with a great sense of self-deprecation."