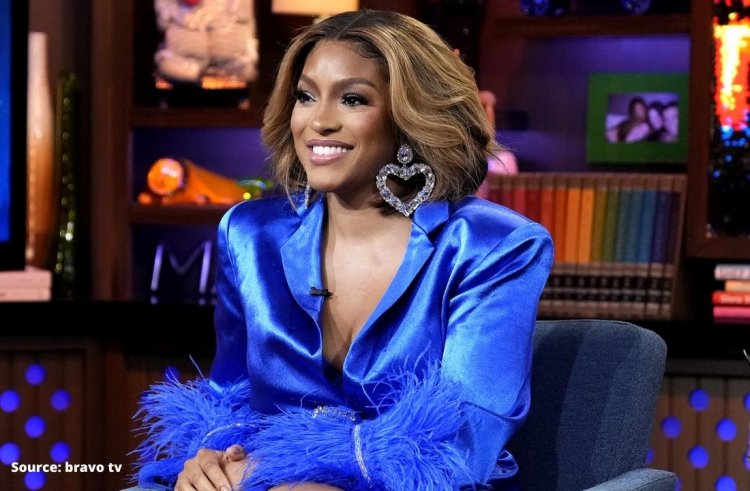 In The Real Housewives of Atlanta After Show each week, the cast spills the details about Season 14's most buzzworthy moments, but they'll answer any remaining questions at the reunion. On July 31, Drew Sidora appeared on Watch What Happens Live with Andy Cohen to discuss the upcoming season-ending sit-down.

Andy Cohen, who hosts the event, knows a thing or two about reunion drama. Do you think one of the Atlanta ladies should be terrified of the reunion this year, Drew?" Once again, the race runner. That girl is a track star. We're coming for you, girl," she responded, likely referring to Sanya Richards-Ross, a newbie on The Real Housewives of Orange County. 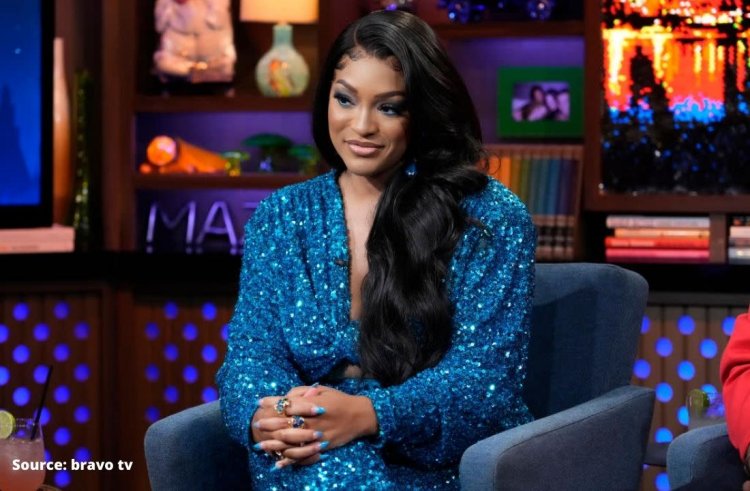 The RHOA After Show has discussed Drew and Sanya's issues, and you can listen to the whole thing above. This past Sunday, Drew was on WWHL, weighing in on a number of other RHOA hot topics, including the other ladies' sense of fashion

A moment she was "frightened" to see unfold, some tea on Ralph Pittman, and more (with Married to Medicine updates from fellow WWHL guest, Dr. Contessa Metcalfe). By the way, Ralph himself gives us some scoop as well.  You'll find all the scoop on Bravo, as well as exclusive interviews, photos, original videos, and so much more, in The Daily Dish.