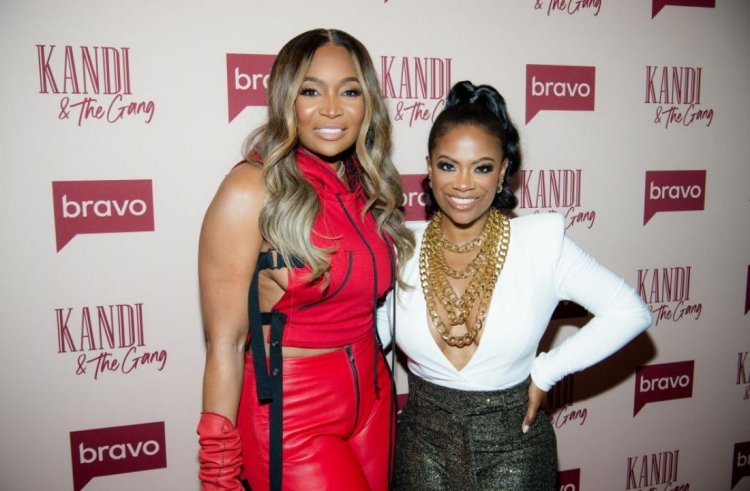 As previously invited, Sanya Richards-Ross encouraged everyone to bring a plus one, even if they do not have a significant other, along on their work trip with her. Unfortunately, Kenya Moore had to start the trip alone since her plus one backed out last minute. She met a guy shortly after arriving in Jamaica and invited him to the cast dinner that night, but that didn't last long. Kenya made her date blush by joking about his private parts while the cast interrogated her date at dinner. He also left before the food was served because Marlo Hampton and Kandi Burruss argued before the food was served. 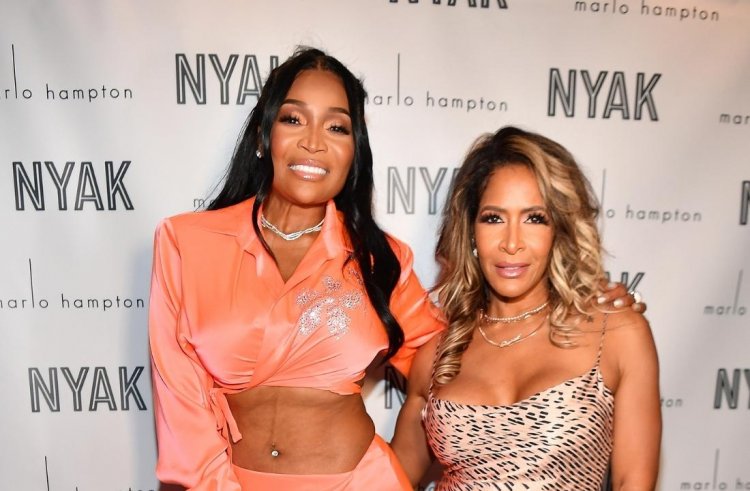 Pittman was asked to talk about the book he's writing when someone asked him about it. That led Marlo to ask if he was adopting Drew Sidora's son. Originally, he said he would, but after speaking with the boy's biological father, he decided not to proceed. The decision had already been made by Drew, but Marlo started causing drama over it. Especially Kandi, who told Marlo to keep her mouth shut since she recently kicked her nephews out of her house. In Kandi's eyes, Marlo isn't the best person to give parenting advice.

A few hits were soon taken at Kandi by Marlo after Kandi's comment caused an even bigger uproar. The first thing she said was that Kandi prioritizes her mom over her husband Todd. Kandi is only known in Atlanta, she said. She screamed back that she is known "worldwide", which pissed her off. That wasn't even the end of the dinner - more is coming next week, so we expect things to get worse. Do you want more drama? Bravo airs new episodes of The Real Housewives of Atlanta every Sunday at 8 p.m.